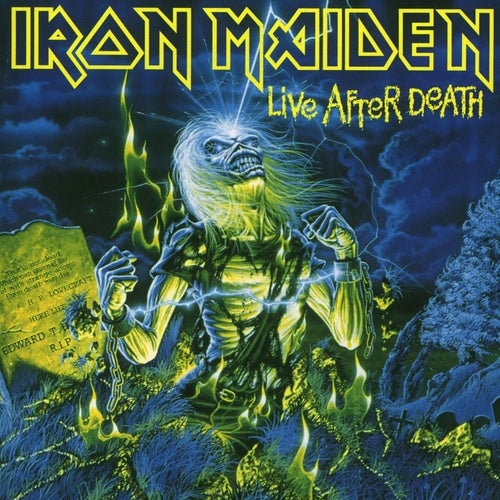 Écouter sur Napster
Nouveautés: Jan 1985
Label: Parlophone UK
Often cited as the greatest live metal album of all time, Live After Death features the seminal band in an open charge on the audience with all the ferocity and precision of a predator drone armed with laser-scope Gatling guns. Setting the tone with Winston Churchill's "We shall never surrender" speech, Maiden hits on pretty much every high point from the Bruce Dickinson era, with a focus on Powerslave, which the band was touring in support of when this was recorded. This re-issue of the 1985 original features a second disc made up of five extended songs.
Mike McGuirk 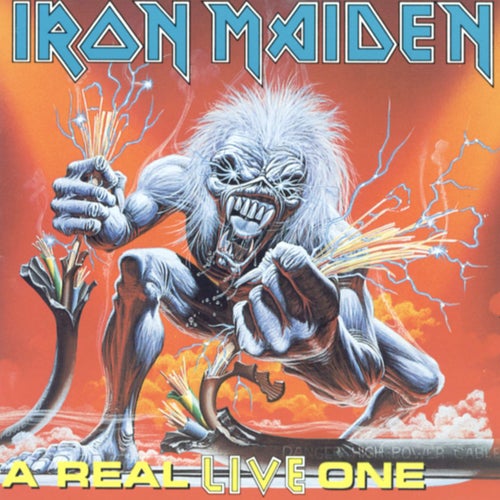 Écouter
A Real Live One 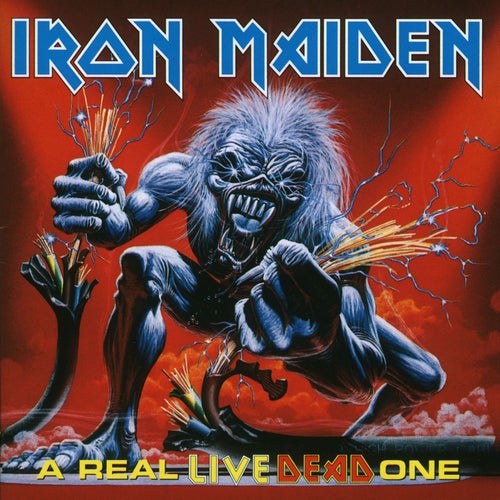 Écouter
A Real Live Dead One 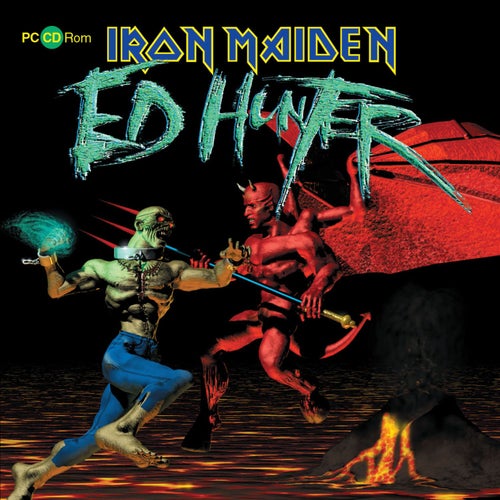 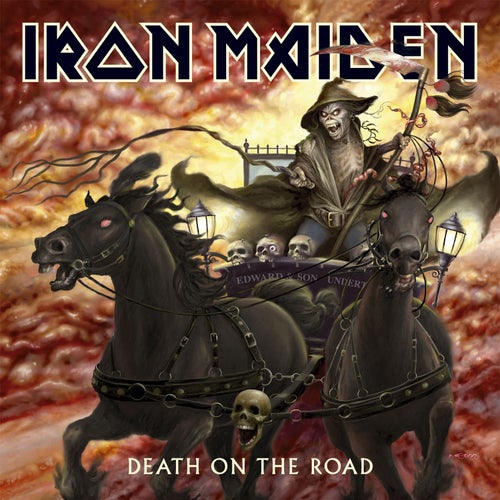 Écouter
Death on the Road