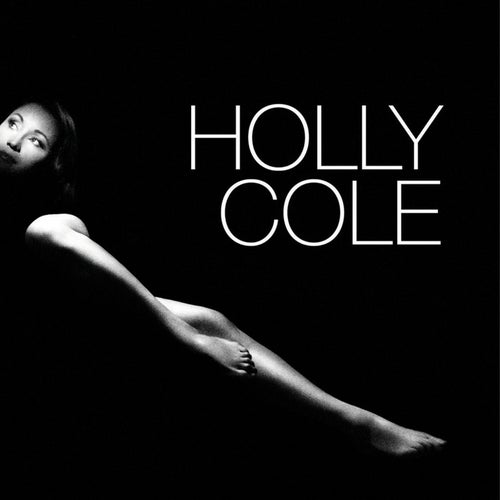 Écouter sur Napster
Nouveautés: Mar 2007
Label: Tradition & Moderne
Before Norah Jones or Diana Krall made it big, there was Holly Cole. Raised on jazz, rock and pop, Cole has been successful in many settings, though she normally prefers a supper-club vibe, stripped down and quiet. On this 2007 outing, Cole sings standards while surrounding herself with deft a deft mix of big-band swing and smaller group jazz. She's still not limited to one approach, so she's able to put some rock rebellion into her ballad take of Jobim's priceless "Waters of March" and then turn around and make like Bobby Darin on a smoking gallop through "Charade," the usually moody Mancini/Mercer movie theme.
Nick Dedina 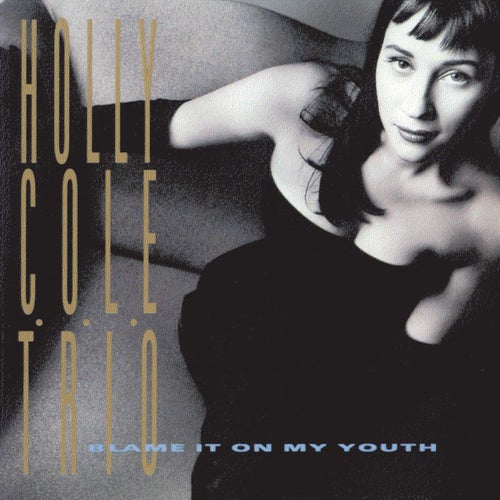 Écouter
Blame It On My Youth 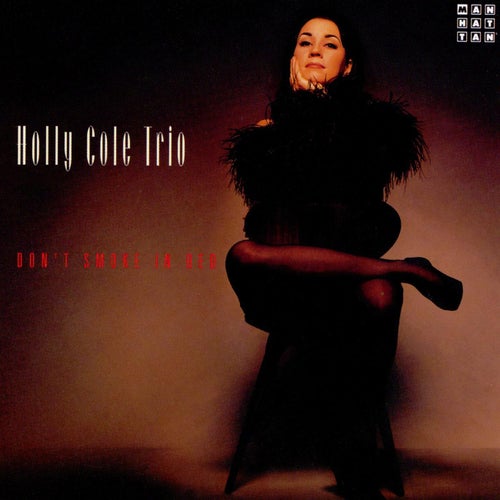 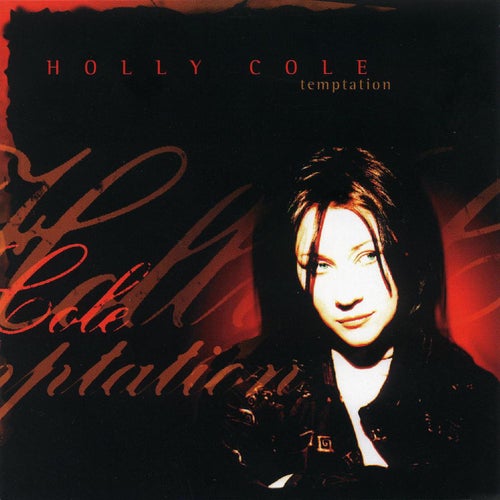 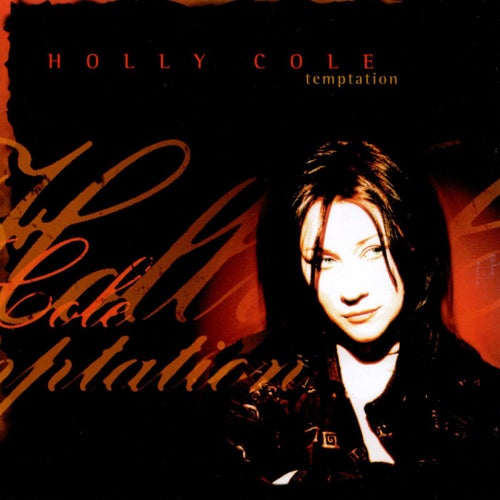