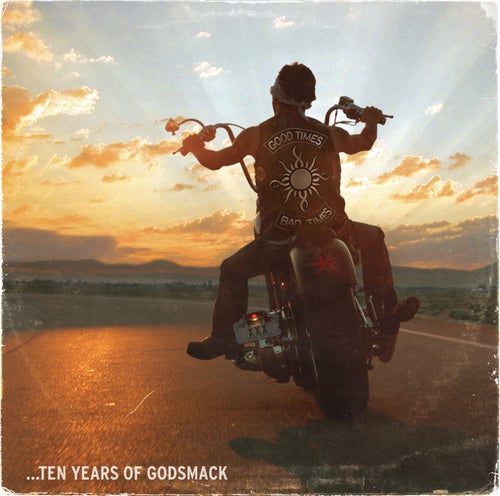 Écouter sur Napster
Nouveautés: Dec 2007
Label: Universal Records
Godsmack appeared a bit after the grunge movement ended -- or just at the tail end of it, depending on whom you talk to. However, they carried the torch of their influences with an uncharacteristically (for most bands of the post-grunge era) metallic intensity, a fact that has set them apart and contributed to their continued success well past the millennium. Good Times, Bad Times collects their radio hits and concert staples. Not a bad place for newcomers to start and possibly worth it for veterans, if only to hear Sully take on Robert Plant on the title cut, a Led Zeppelin cover.
Mike McGuirk 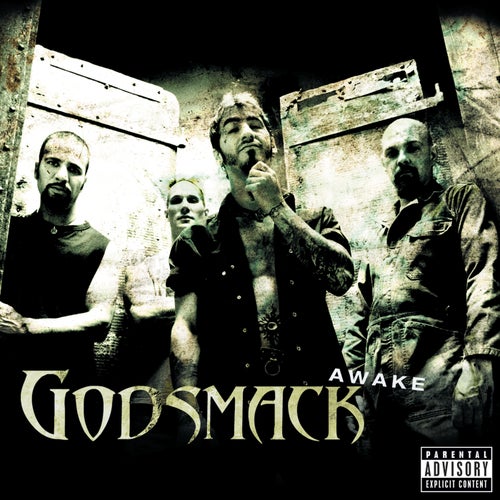 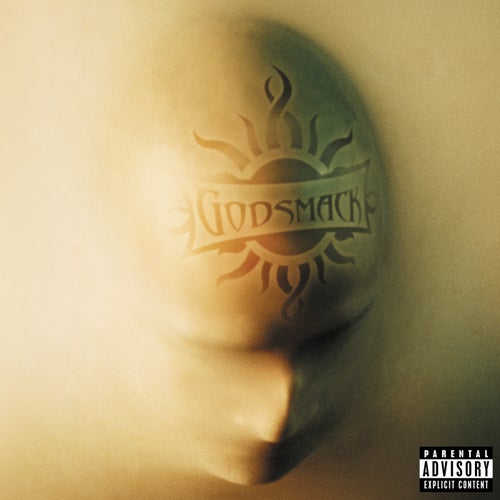 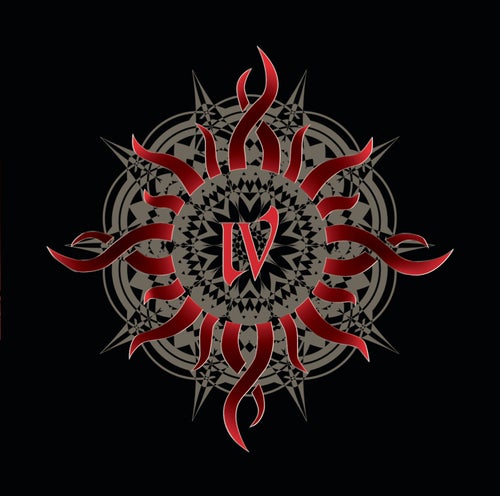