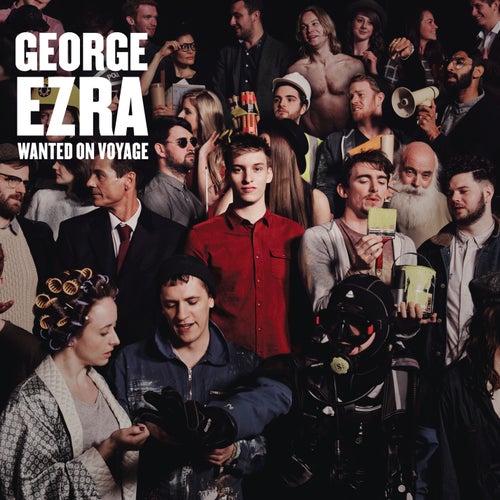 Blame It on Me

Blame It on Me

Écouter sur Napster
Nouveautés: Jun 2014
Label: Columbia
Passenger, Ed Sheeran, Laura Marling, Hozier, Paolo Nutini, Jake Bugg... the singer-songwriter movement has benefited from an infusion of fresh-faced talent in our young century. Up-and-coming folk-rocker George Ezra can now be added to this impressive list. His debut full-length, Wanted on Voyage, spotlights his most striking asset: a rich, warm and at times husky baritone that makes the 21-year-old Englishman sound significantly older. It's an instrument used to great effect on the album's numerous highlights, including the hit singles "Budapest" and "Blame It on Me."
Justin Farrar 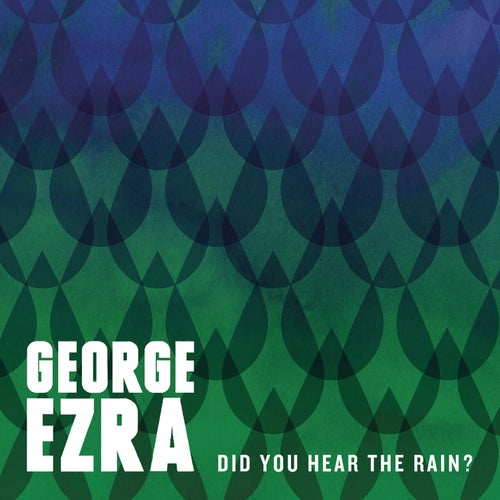 Écouter
Did You Hear the Rain? 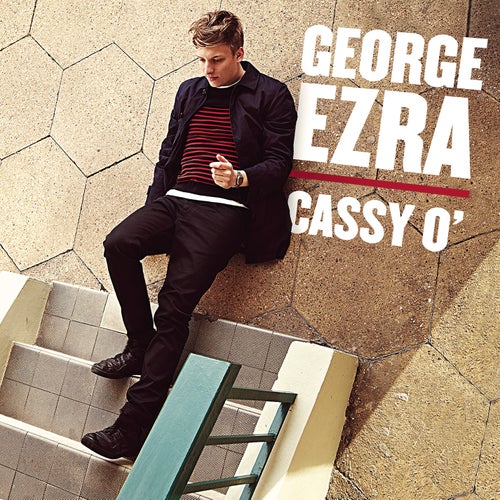 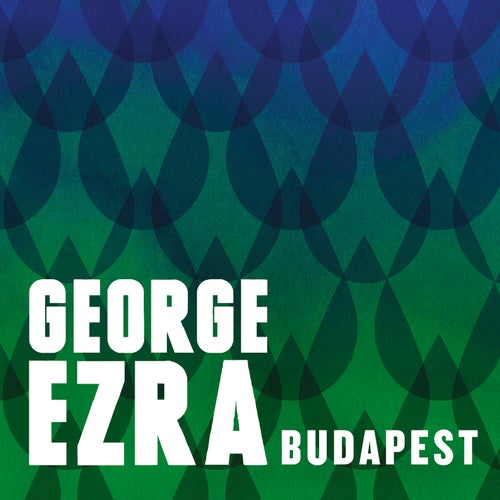 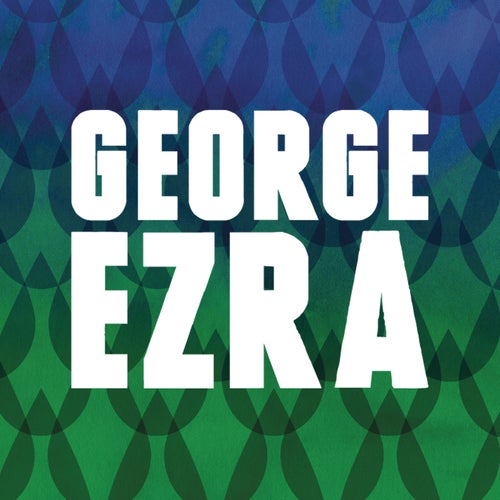