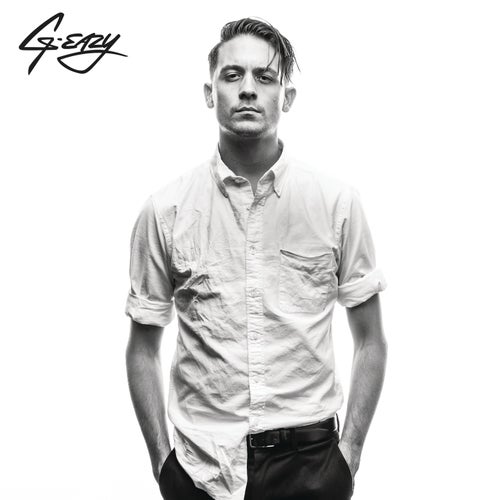 Écouter sur Napster
Nouveautés: Jun 2014
Label: BPG/RVG/RCA Records
Often billed as "your girlfriend's next favorite rapper," Bay Area rapper G-Eazy says he grew up on E-40 and Mac Dre. Despite an appearance from the former on "Far Alone," though, he could be any rapper anywhere. He goes trap with A$AP Ferg and UK rapper Danny Seth on "Lotta That." He asks "how almost famous last" as if asking, how long will be it before he's famous, just like Big Sean. The laptop beats and chipmunk R&B chorus of "Complete" is vintage Drake. Such a ubiquitous sound requires a more distinctive voice. Maybe his "Tumblr Girls" adoration will make him more than "Almost Famous."
Mosi Reeves 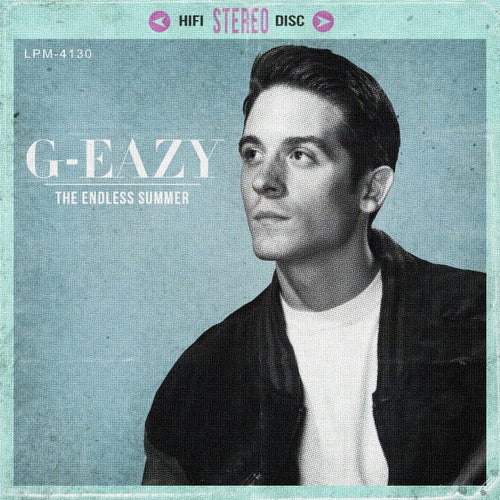 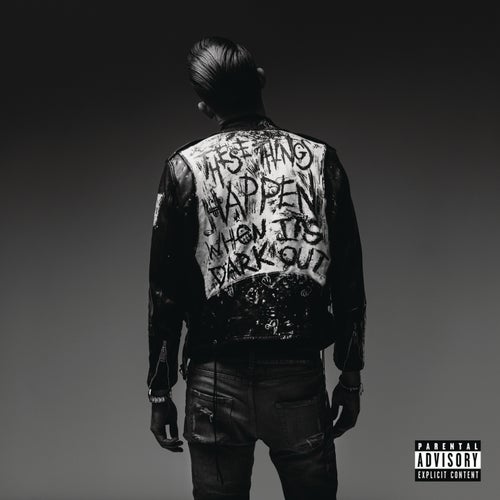 Écouter
When It's Dark Out 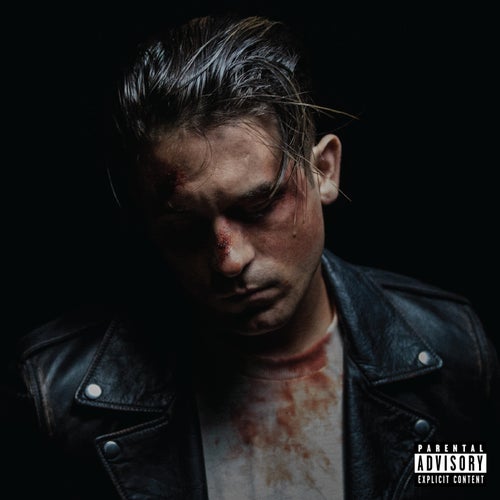