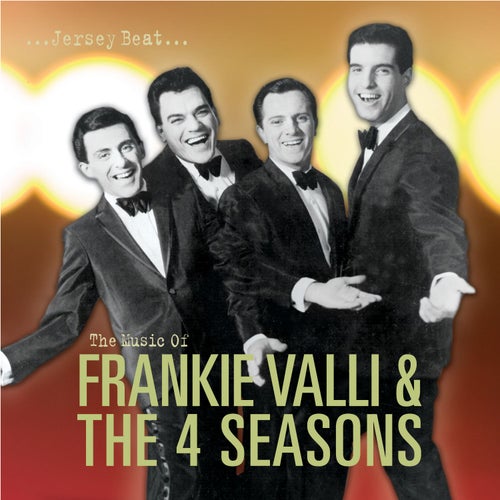 Jersey Beat: The Music Of Frankie Valli & The 4 Seasons

Jersey Beat: The Music Of Frankie Valli & The 4 Seasons

Écouter sur Napster
Nouveautés: Jun 2007
Label: Rhino
Frankie Valli & The Four Seasons didn't possess the bandwidth to make "serious" pop like The Beatles and The Beach Boys, but make no mistake about it, they were one of the '60s most potent and influential bands. Look no further than this sprawling 76-track set, which covers everything from early hits such as "Sherry" and the soulful "Working My Way Back To You" to the maniacally catchy theme song for the movie version of Grease. Their sound, deceptively simple at first blush, was a uniquely urban amalgam of doo-wop, rhythm and blues, Tin Pan Alley and the Italian-American pop they grew-up on.
Justin Farrar 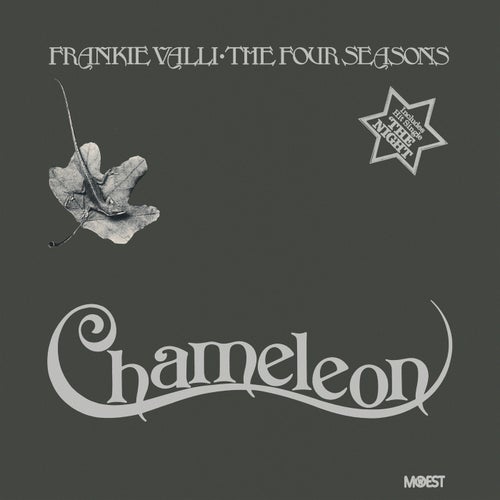 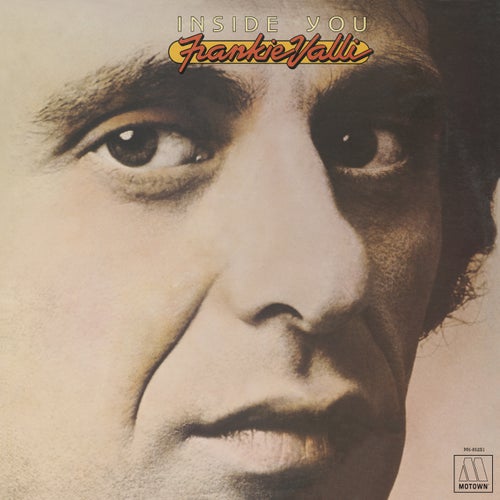 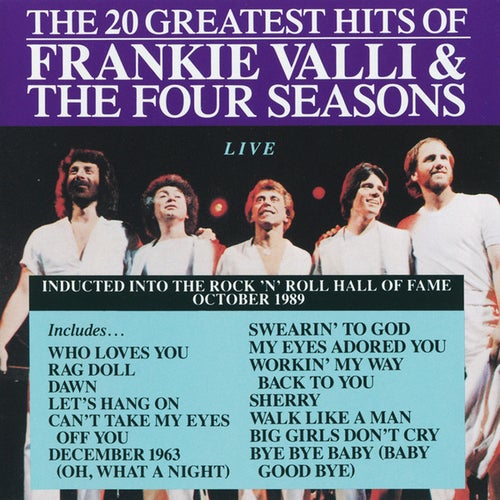 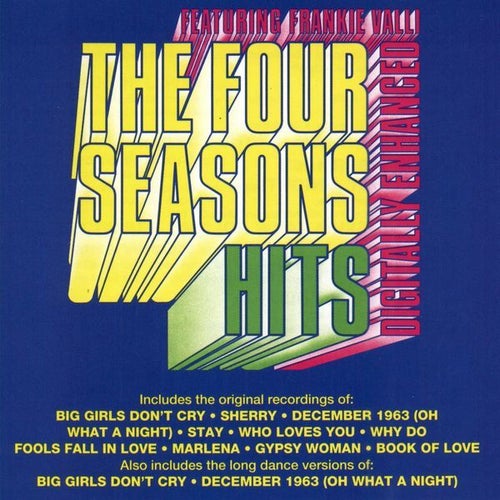