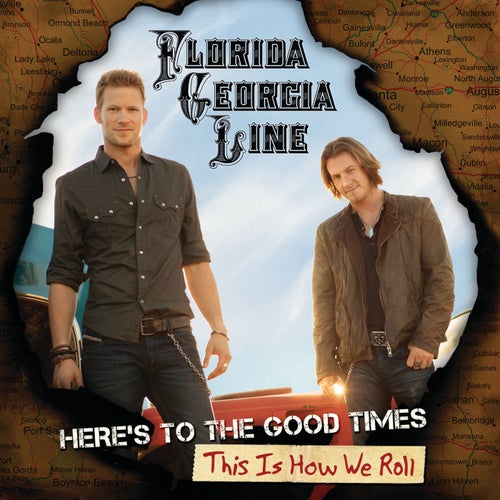 Take It Out On Me (Album Version)

Take It Out On Me (Album Version) 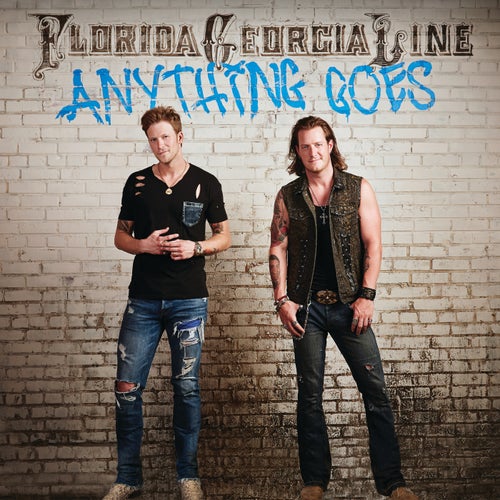 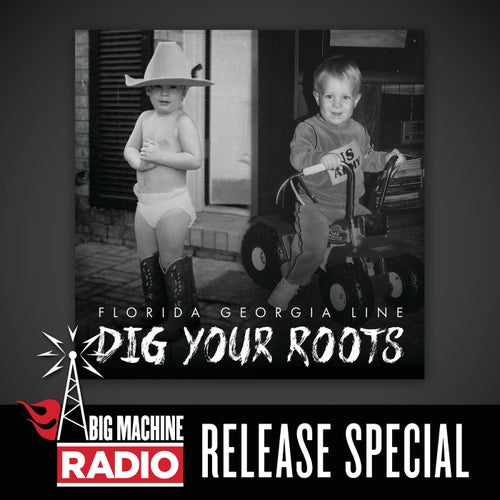 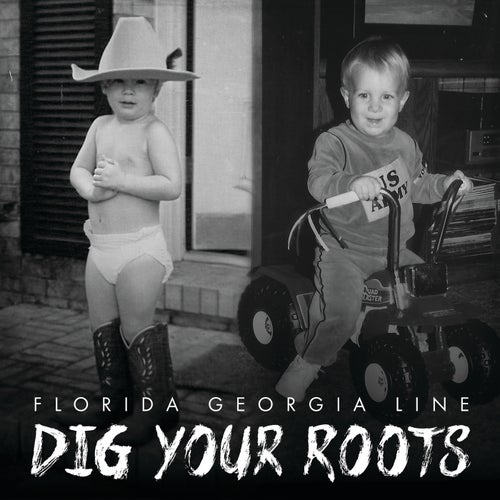