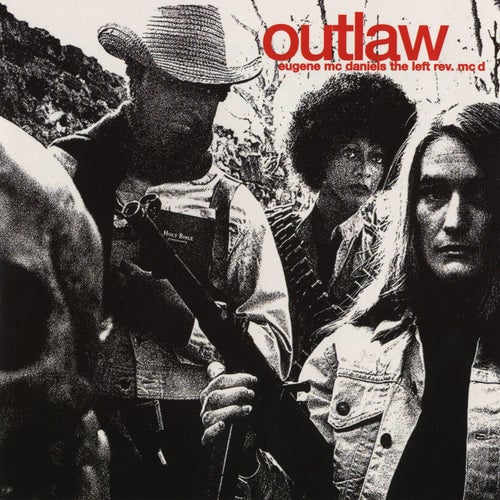 Écouter sur Napster
Nouveautés: Feb 1970
Label: Rhino Atlantic
Eugene McDaniels previously touched on the Stones with "Jagger the Dagger," but much of Outlaw (including the title track) plays like an extended tip-of-the-hat to the English rock group. McDaniels is either accurately satirizing their protest-era sound and romantic view or he's dead serious. Maybe both. In any case, this is easier to like than his infamous Headless Heroes album. The weirdness comes with his white-ified rock voice (he was once a talented soul singer) and his outsider/political lyrics. Producer Joel Dorn helmed Outlaw; the great jazz bassist Ron Carter plays way below his abilities on it.
Nick Dedina 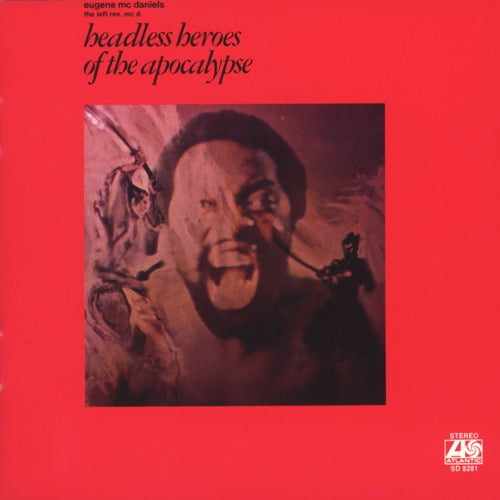 Écouter
Headless Heroes of the Apocalypse 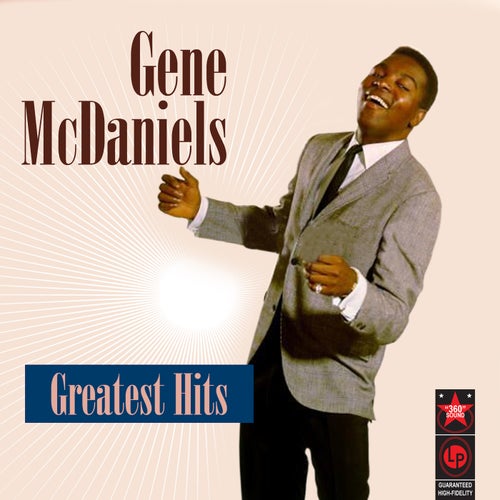 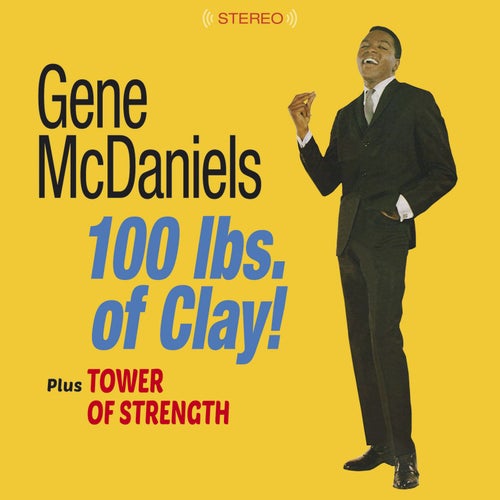 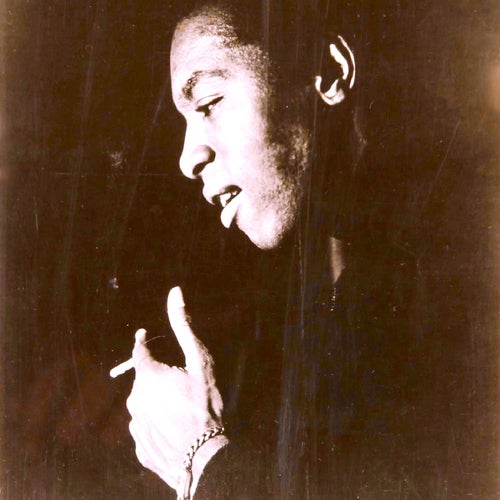