Écouter sur Napster
Nouveautés: Nov 2004
Label: Aftermath
"Just Lose It" took shots at fish-in-the-barrel-du-jour Michael Jackson and sounded like a parody of previous singles "Without Me" and "The Real Slim Shady." Elsewhere, fart jokes were the order of the day. It worked for Em a half-decade ago, but he was no longer the scrappy kid from Detroit. He was, instead, a cultural phenomenon, and people wanted blood, not gas. "Mosh" managed to make waves with its Moveon.org slogans, while "Like Toy Soldiers" was an emotional look at the dynamics of hip-hop beef. But for the most part, this album was a disappointment.
Sam Chennault 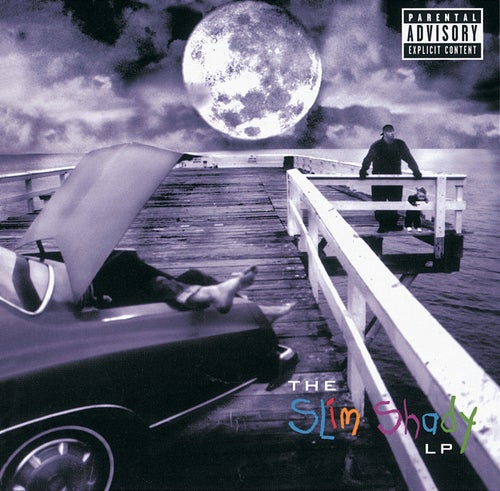 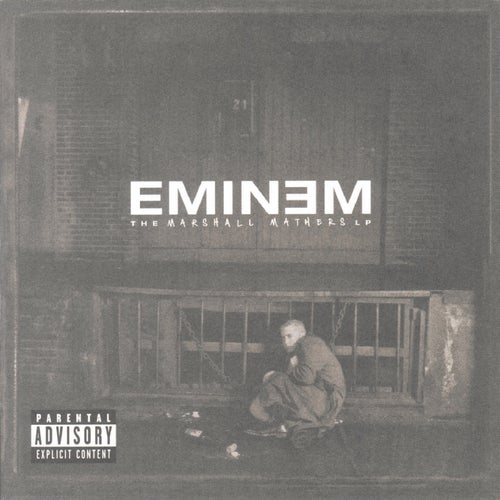 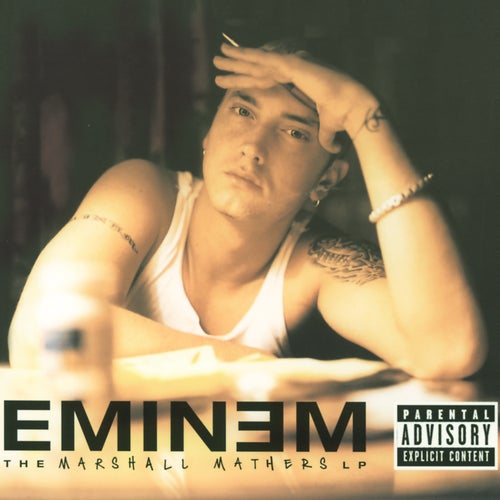 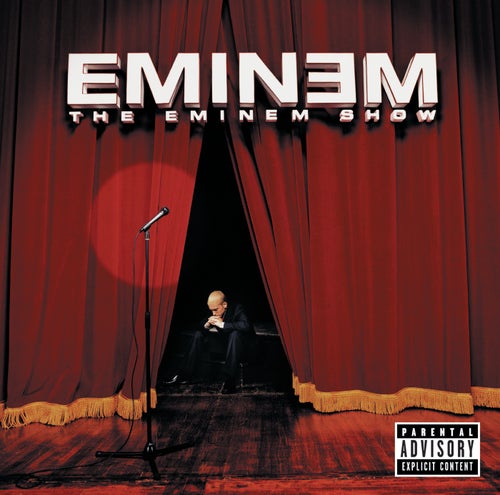