Welcome To The Working Week

Welcome To The Working Week 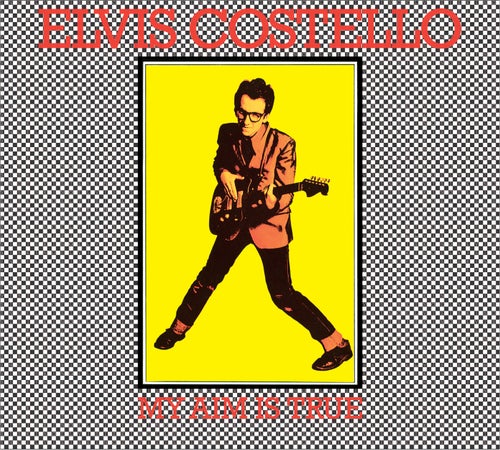 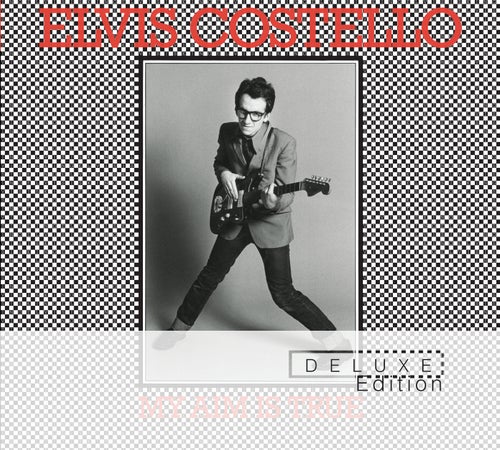 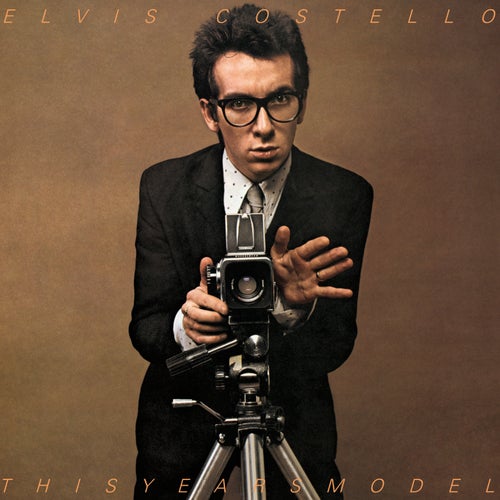