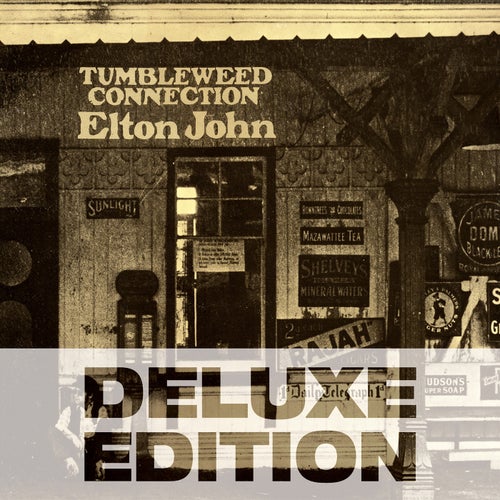 Écouter sur Napster
Nouveautés: Oct 1970
Label: UMC (Universal Music Catalogue)
Tumbleweed Connection is a loose concept album about the Old West, and as hokey as that sounds, the album is actually quite good, thanks mostly to the pointed lyrics of Bernie Taupin and Elton's acute sense of expression. In fact, these songs rely on Elton's emotive voice rather than the pop melodies and showmanship for which he'd later become known.
Linda Ryan 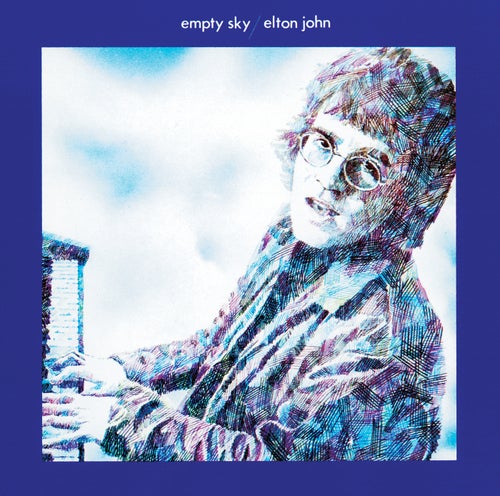 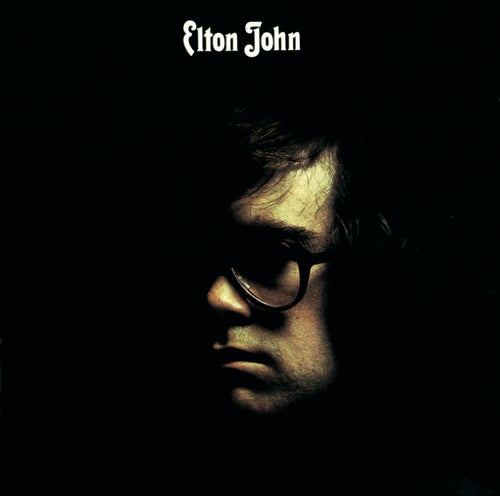