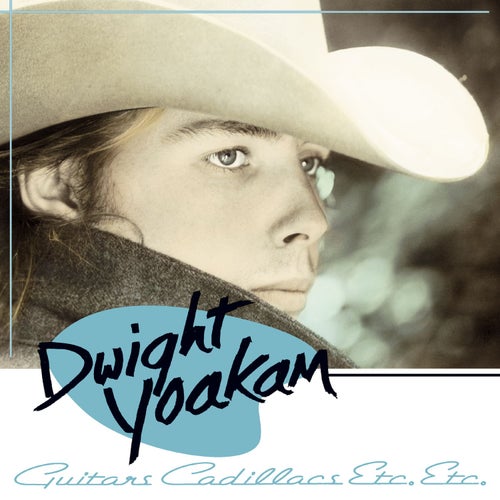 Écouter sur Napster
Nouveautés: Jan 1986
Label: Rhino/Warner Records
Dwight's 1986 debut gets the reissue treatment with 10 previously unreleased demos, 12 live cuts from a 1986 Hollywood show and all the original tracks digitally remastered. That's a total of 32 songs! This collection celebrates the 20 year anniversary of Yoakam's first album and the birth of the new traditional movement. The first 10 songs are the real treat for hardcore fans. They reveal a young man with a new fire in his then-unseasoned voice. The fact that Yoakam's demo band doesn't sound like some overplayed Nashville hacks makes him come off like a real honky-tonk act and less like a marketable product.
Eric Shea 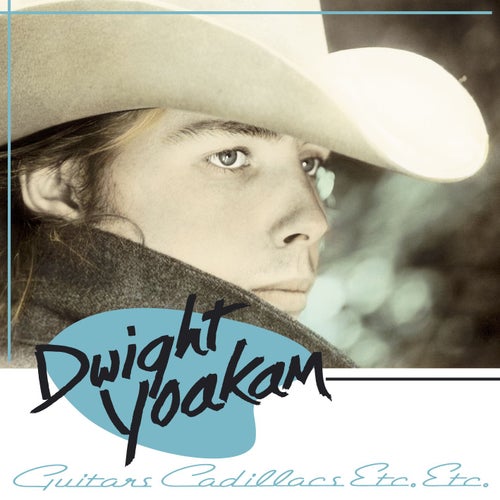 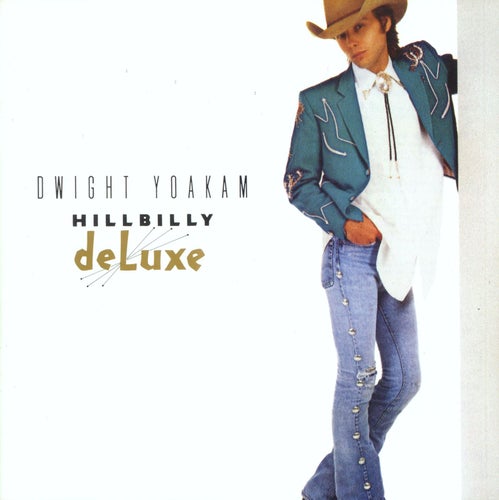 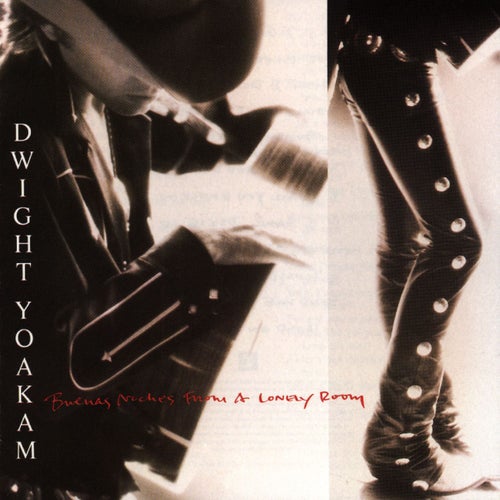 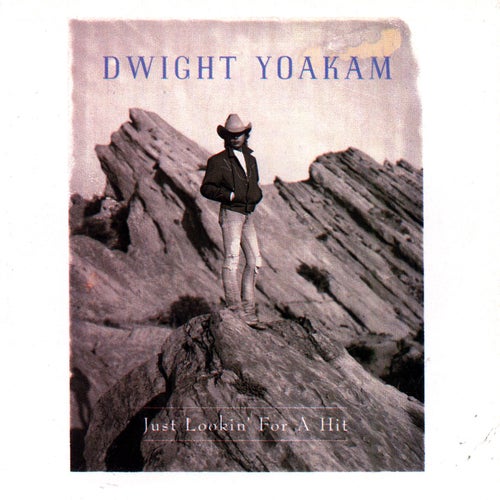 Écouter
Just Lookin' for a Hit