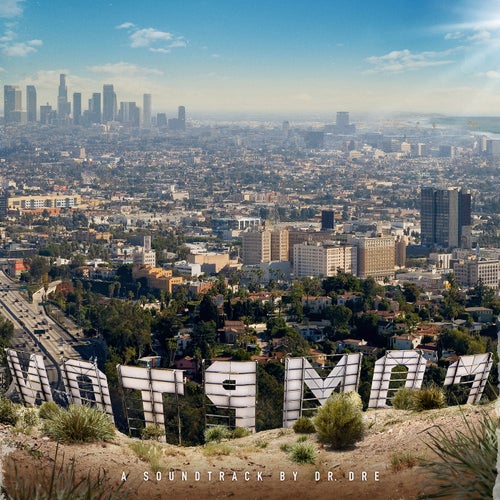 Écouter sur Napster
Nouveautés: Aug 2015
Label: Dr. Dre LP3 PS
Dr. Dre's first album in nearly 16 years is inspired by the 2015 biopic Straight Outta Compton. It reaffirms his status as the James Cameron of rap entertainers, loaded as it is with overwrought gestures, overly plotted songs, and too many producers and rappers to count. Amid the sound and fury, Kendrick Lamar shines on "Deep Water," and so does Anderson Paak on "Animals." Dre treats Compton as a farewell letter to his life as a superstar, and his reminiscences about NWA and the late Eazy-E on "It's All on Me" and "Talking to My Diary" give the album meaning beyond its sonic bombast.
Mosi Reeves 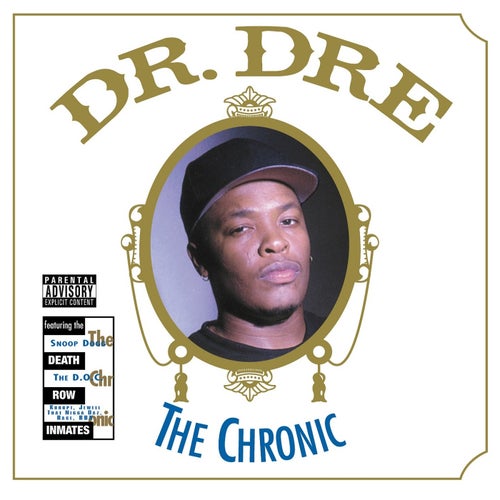 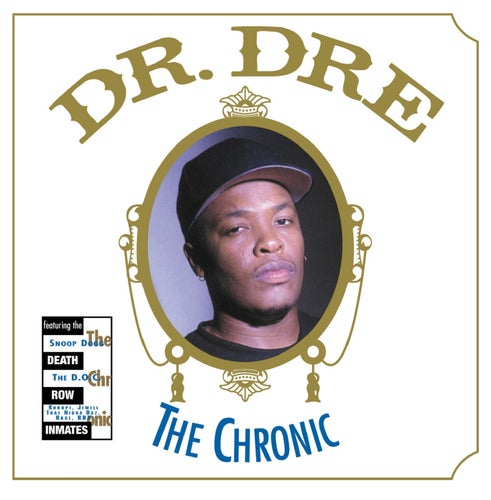 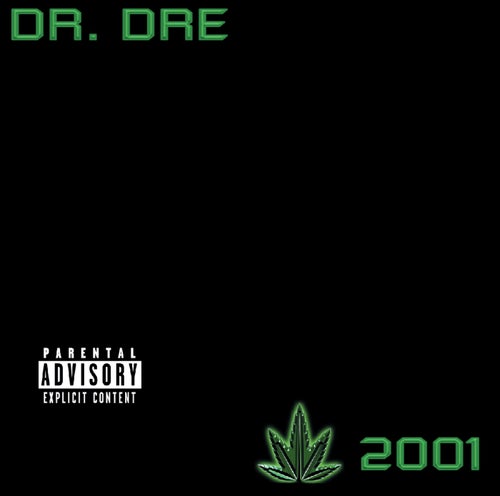 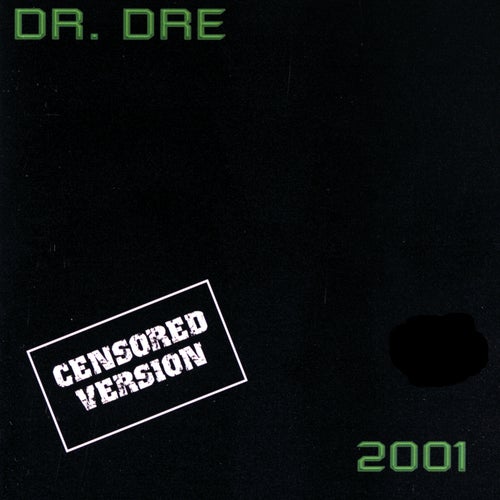