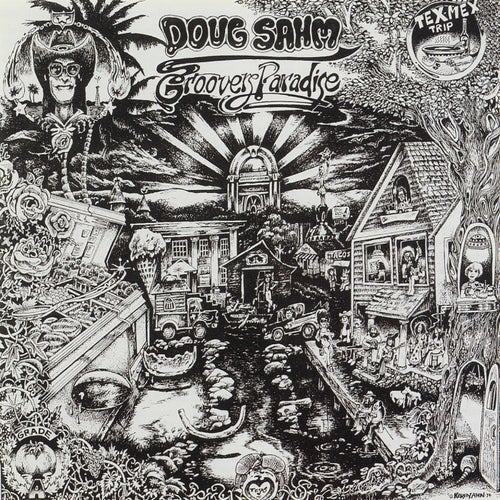 Écouter sur Napster
Nouveautés: Mar 1974
Label: Rhino/Warner Records
Groover's Paradise, a lost gem if there ever was one, is the product of a '70s supergroup few at the time knew existed. The frontman is, of course, the charismatic and versatile Doug Sahm, who does it all: Tex-Mex, honky-tonk, folk-rock, blues, power pop and more. Tying together this wonderful array of styles and sounds is Creedence's legendary rhythm section, bassist Stu Cook and drummer Doug Clifford, who swing like a metronome: minimal and totally locked in. The group's most striking quality is its love for pop brevity. It gives Groover's Paradise a prescient, '80s roots-rock vibe.
Justin Farrar 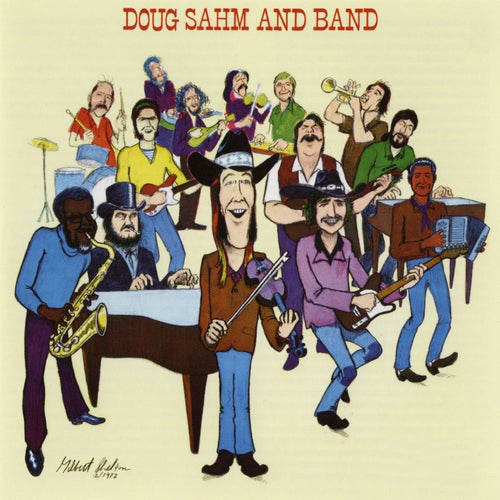 Écouter
Doug Sahm And His Band 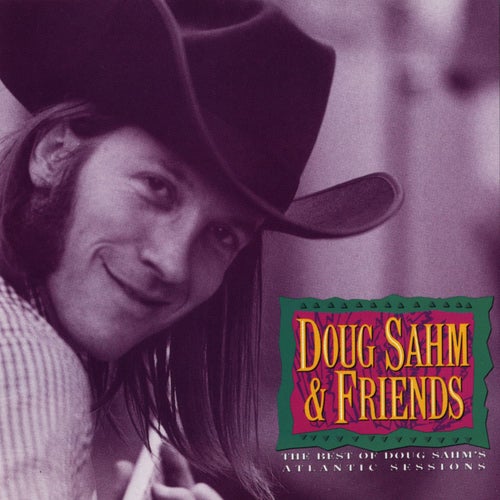 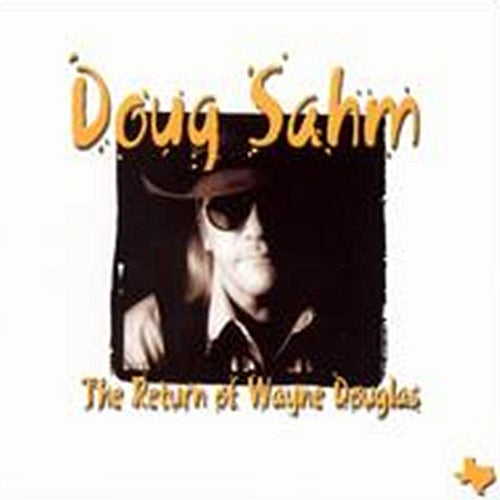 Écouter
The Return Of Wayne Douglas 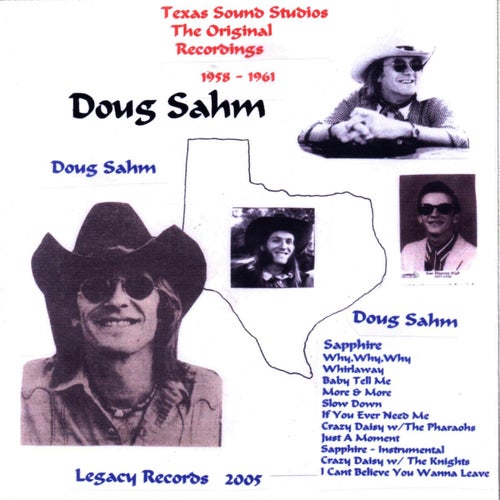