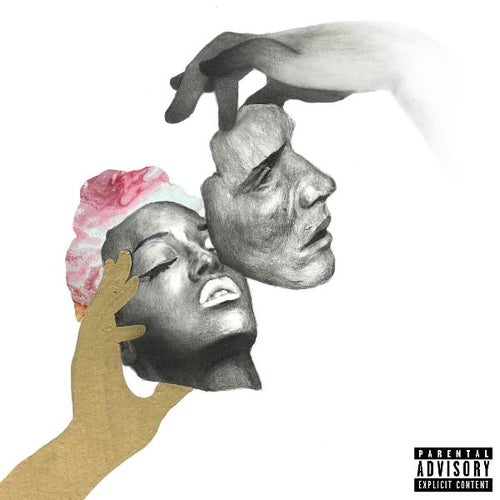 Écouter sur Napster
Nouveautés: Jan 2015
Label: Our Dawn Entertainment
Richard delayed part two of her "Heart" trilogy for a reunion with Danity Kane. So Blackheart arrives after the scene shifted from "alt R&B" to clubby ratchet. No matter -- Richard's unique electronic pop remains a marvel. It's been called "Dungeons & Dragons R&B," a sensibility reflected in titles like "Warriors" and "Castles." The breakout star is Richard's collaborator Noisecastle III, and his fantastic sounds on "Swim Free," "Phoenix" and "Projection" nearly overshadow her. That proves impossible despite her declaration on "Billie Jean" that, "I'm just like an assassin, leave without a trace."
Mosi Reeves 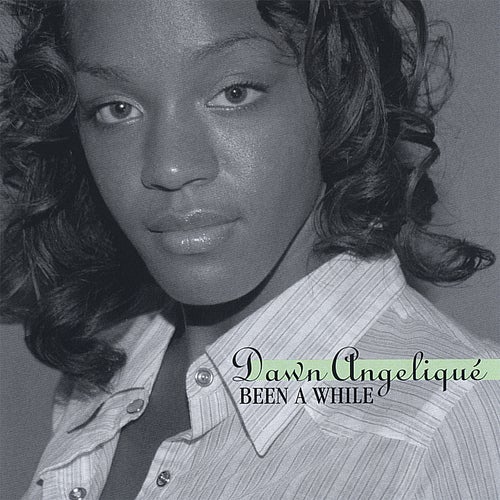 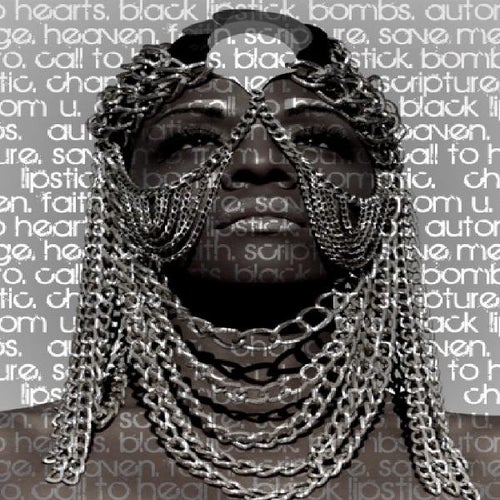 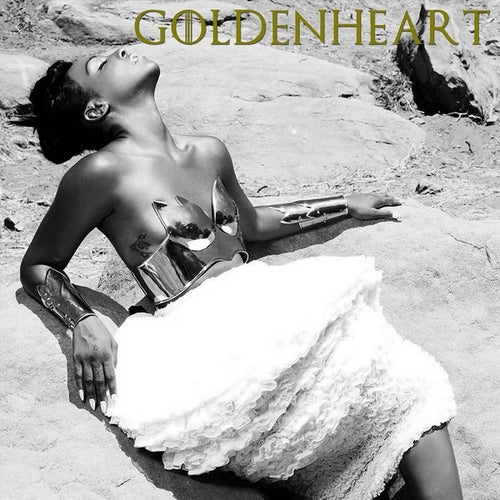 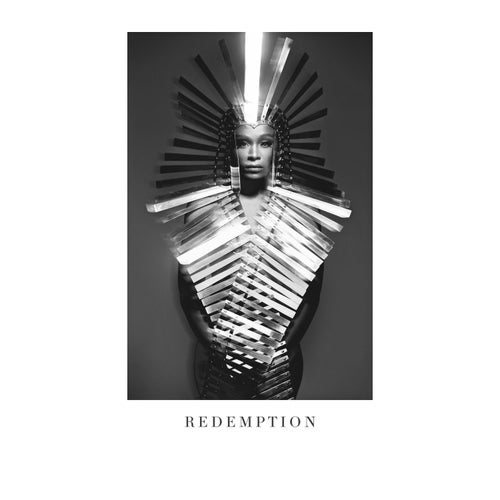