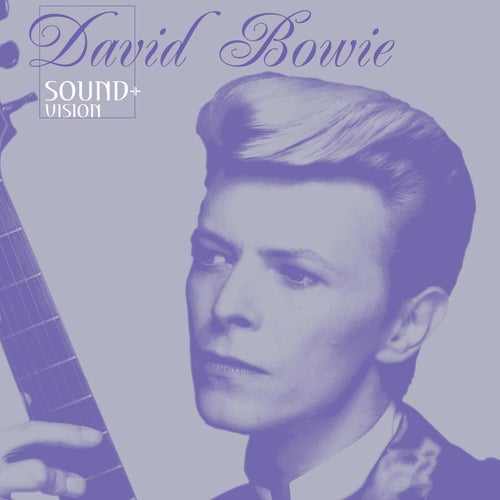 Écouter sur Napster
Nouveautés: Sep 1989
Label: Parlophone UK
David Bowie's superb 1989 career retrospective gets remastered and expanded to include an extra disc of songs that go well into the '90s. Sound + Vision is really aimed at Bowie fanatics rather than newcomers, so the real joys here are the rarities, which include the fey mod rocker "London Bye Ta-Ta," a medley of "1984," a cinematic cover of Springsteen's "It's Hard To Be A Saint in the City," the disco-rocking "After Today" and the superior single mix of "Rebel Rebel."
Nick Dedina 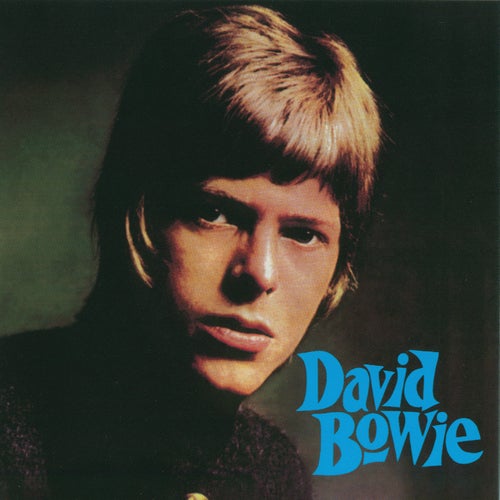 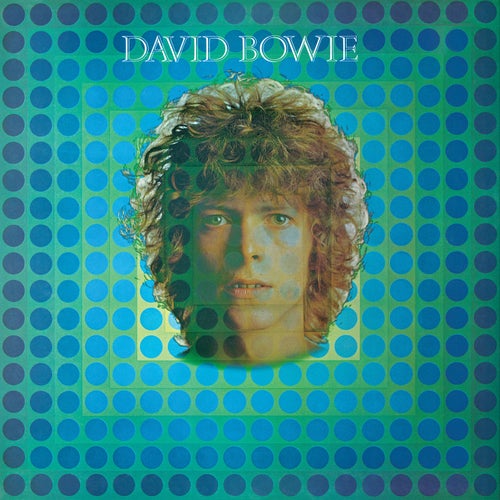 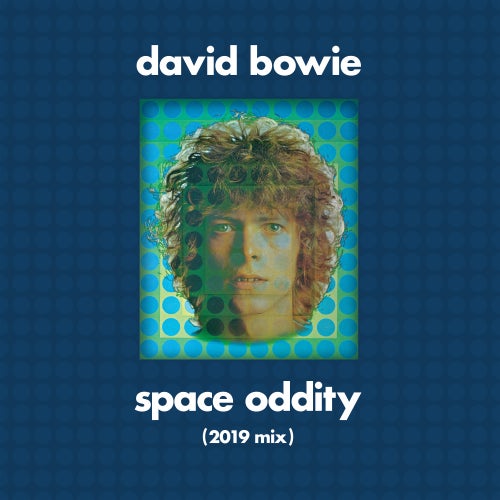 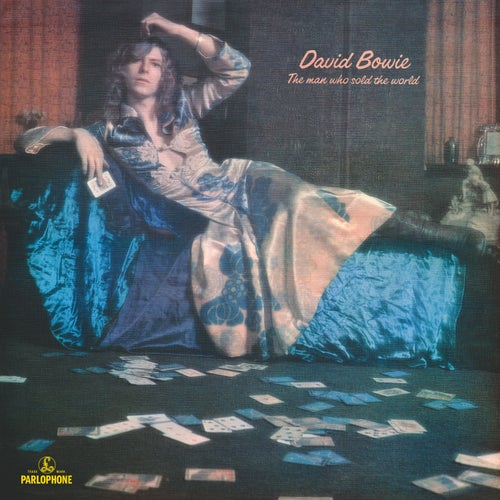 Écouter
The Man Who Sold the World (2015 Remaster)