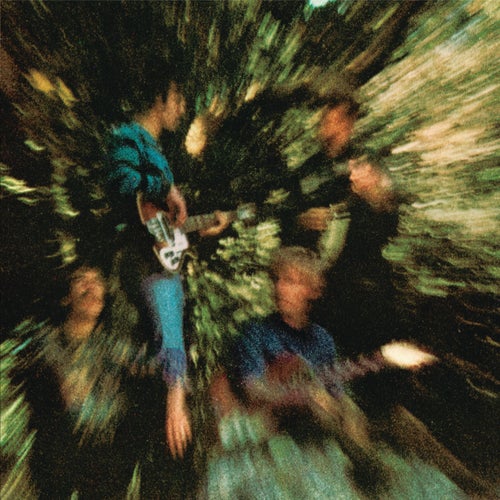 Born On The Bayou (Live in London)

Born On The Bayou (Live in London) 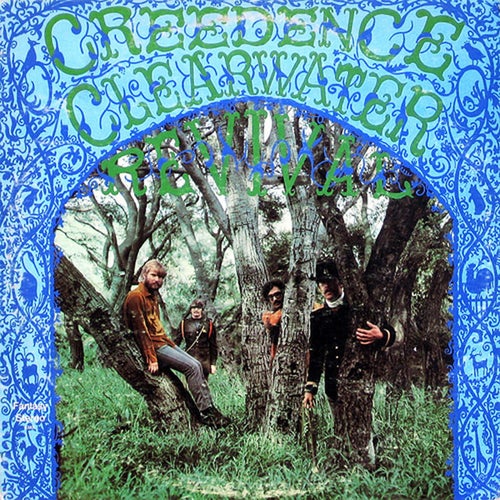 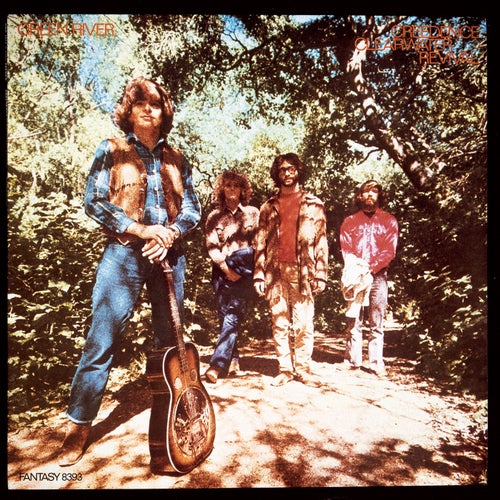 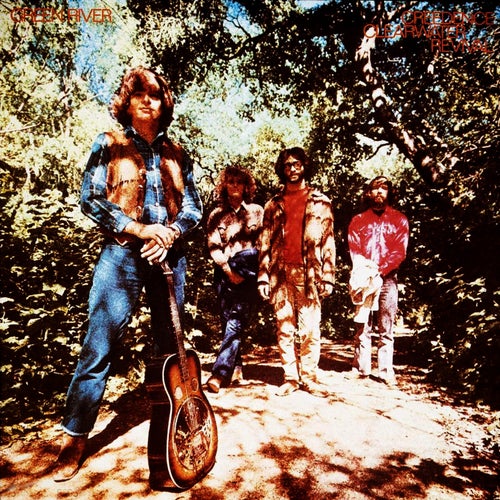 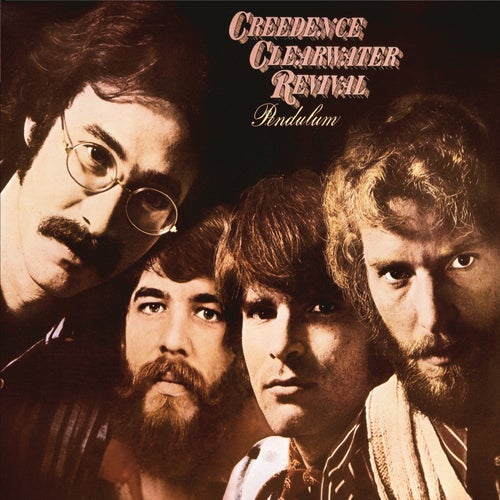