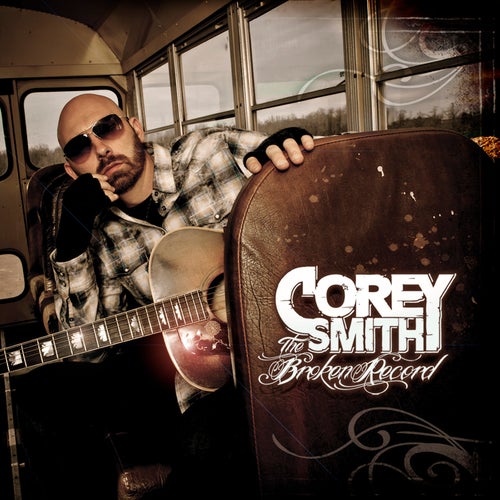 Écouter sur Napster
Nouveautés: Jun 2011
Label: Undertone Records
Since his first release in 2003, this Georgia native has earned his fans the hard way -- relentless touring. On his Average Joes Entertainment debut, Broken Record, Smith, who was a social studies teacher in his "other" life, writes deeply perceptive songs that tap into the emotional touchstones of small-town living. "Twenty-One" sounds like an autobiographical look at life in a college town, while "If I Could Do It Again" taps into the power of reminiscing about a senior year road trip. Other highlights include the sinewy, Dave Matthews-esque "Down to Earth" and the gritty "Heart Attack."
Linda Ryan 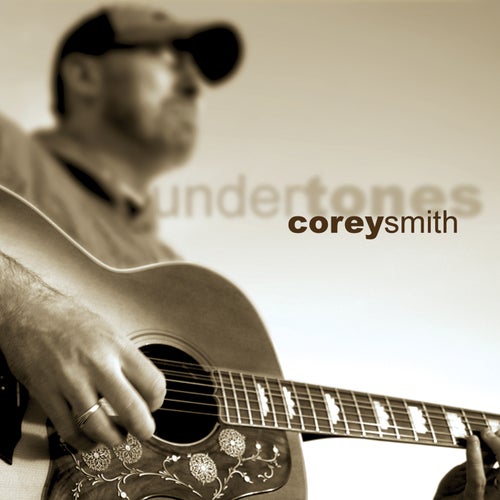 Écouter
In The Mood 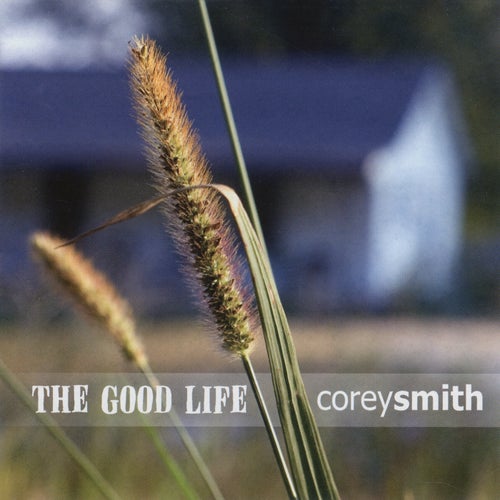 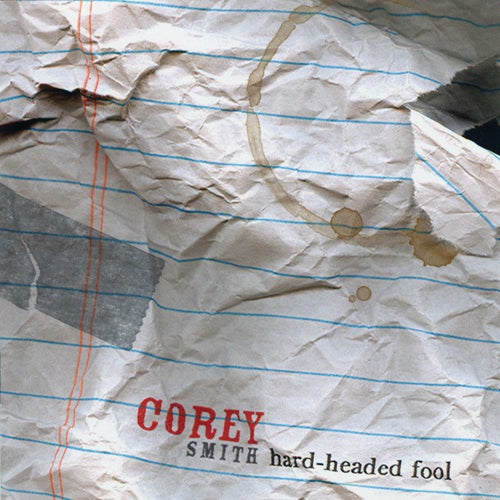