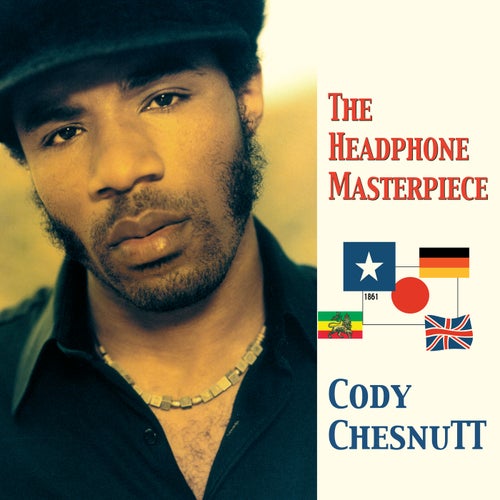 Écouter sur Napster
Nouveautés: Oct 2002
Label: One Little Independent Records
In 2002, Cody Chesnutt beguiled listeners with The Headphone Masterpiece, a 36-song debut of first-take demos and a few gems like "Look Good in Leather," "Boylife in America" and "The Seed," the last which he re-recorded with The Roots for the neo-soul hit "The Seed 2.0." The L.A. rocker depends too much on sexist riffs like "Serve This Royalty," but reflective numbers such as "My Women, My Guitars" seem to justify the hype. Unfortunately, Chesnutt's promising start went unfulfilled: After The Headphone Masterpiece, he didn't issue another recording for eight years.
Mosi Reeves 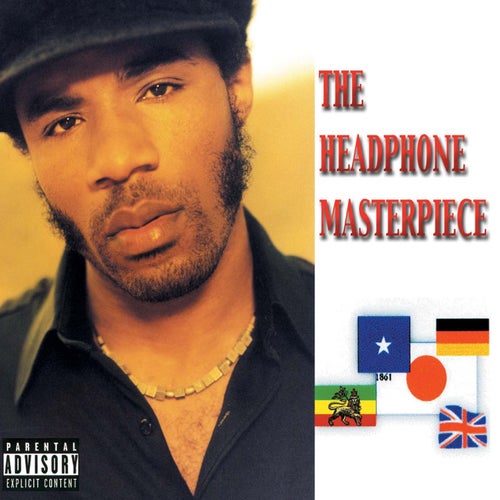 Écouter
Landing On A Hundred 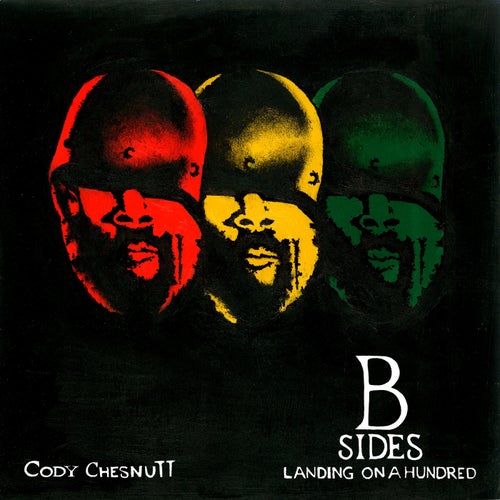 Écouter
Landing On A Hundred: B Sides And Remixes 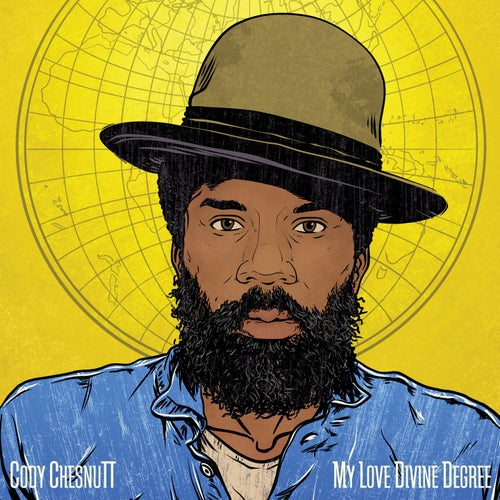