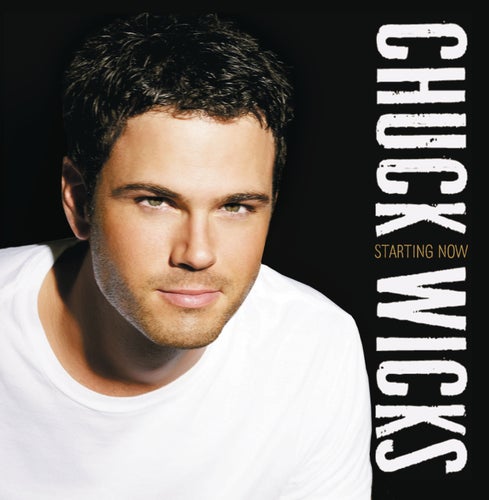 What If You Stay

What If You Stay

Écouter sur Napster
Nouveautés: Jan 2008
Label: Rca Records Label Nashville
Although Chuck Wicks has the television-friendly good looks of a Mickey Mouse Club alumni and a voice that could melt millions of teenagers' hearts, he was actually never a Mouseketeer. This may be hard to believe upon hearing the Disney-referencing "Stealing Cinderella," with its heartfelt sentiment and swooning guitar solo. Starting Now is an album that reveals Wicks as a hopeless romantic. It would sit well next to Taylor Swift's debut as it overflows with impassioned ballads that manage to mix new country and R&B influences that sound more inspired by Brian McKnight than Rascal Flatts.
Eric Shea 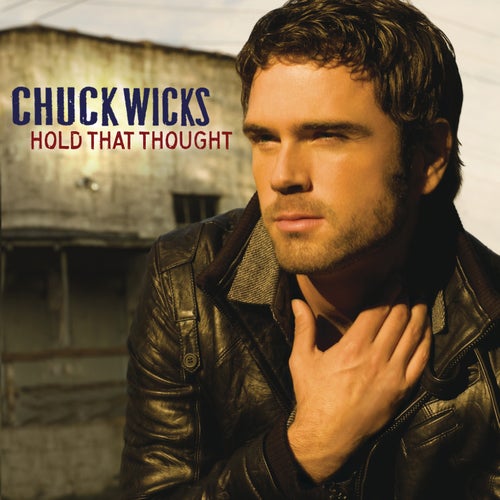 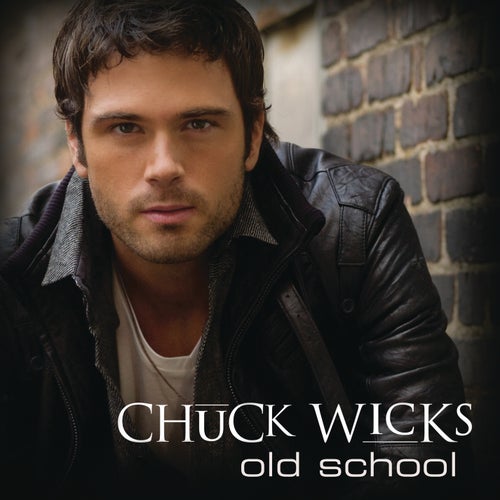 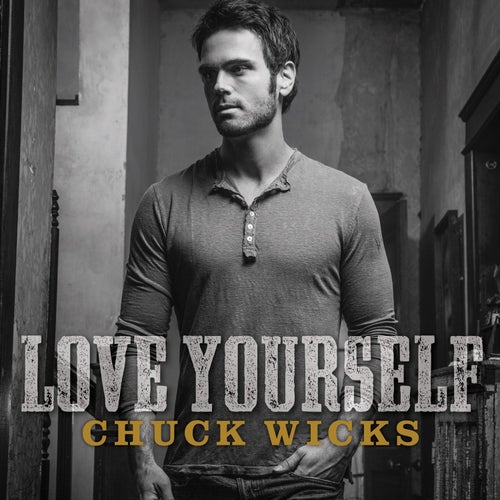 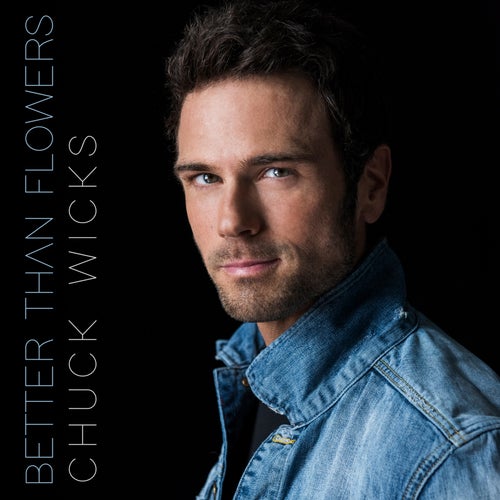