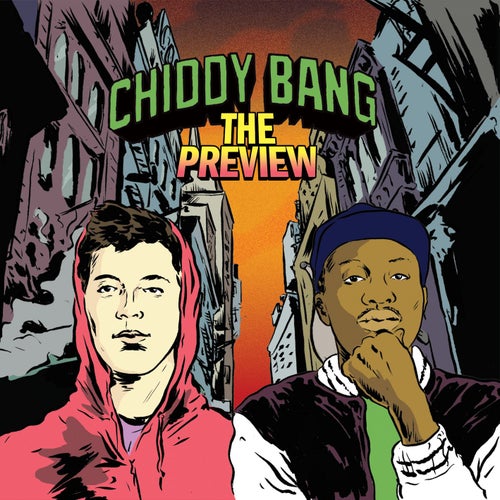 Écouter sur Napster
Nouveautés: Oct 2010
Label: Parlophone UK
Chiddy Bang broke out of the blog rap ghetto with "Opposite of Adults," an ace reimagining of MGMT's "Kids." Rapper Chiddy and producer Xaphoon Jones attempt similar magic on The Preview, from flipping Passion Pit's "Better Things" into "Truth" to bringing Darwin Deez aboard "Bad Day." The EP is meant as an appetizer until a full-length in 2011, and it sounds like Chiddy Bang is still developing into full-fledged songwriters. In the meantime, they offer a refreshingly optimistic and enthusiastic twist on the alt-rap formula, with plenty of riffs on achieving "The Good Life" in the future.
Mosi Reeves 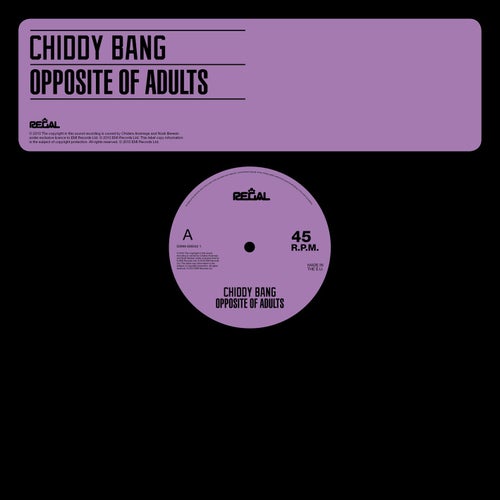 Écouter
Opposite Of Adults EP 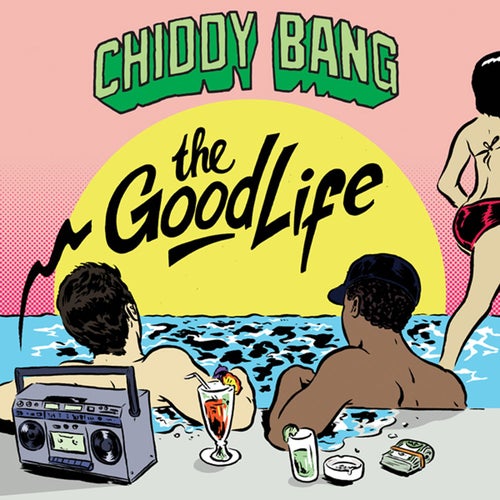 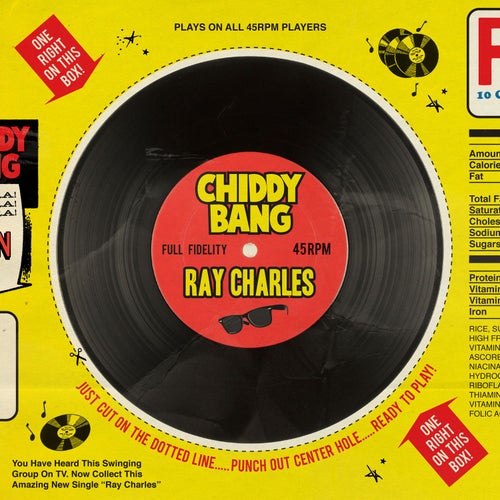