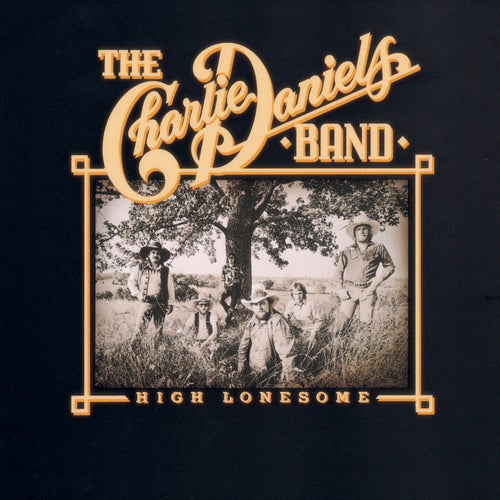 Écouter sur Napster
Nouveautés: Jan 1976
Label: EPIC/NASHVILLE
The beauty of Charlie Daniels' 1976 album High Lonesome is that, while it showcases the kind of nuanced storytelling that made "The Devil Went Down to Georgia" such a hit (in songs such as "Billy the Kid" and "Running With the Crowd), it also shines a light -- a surprising one -- on other aspects of the Charlie Daniels Band. "Roll Mississippi," for example, is a dirty swamp romp that puts most so-called Southern rock to shame, while "Slow Song" is a romantic, slow-burning honky-tonk scorcher.
Linda Ryan 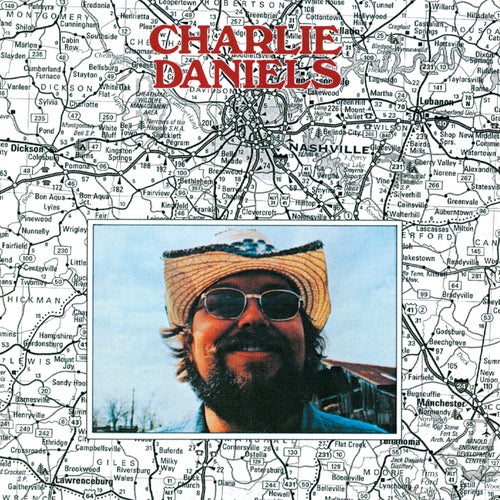 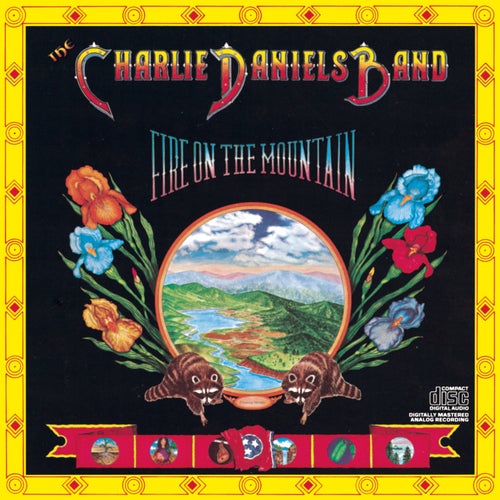 Écouter
Fire On The Mountain 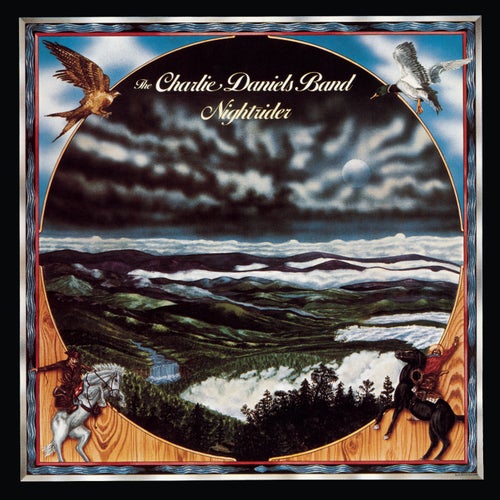 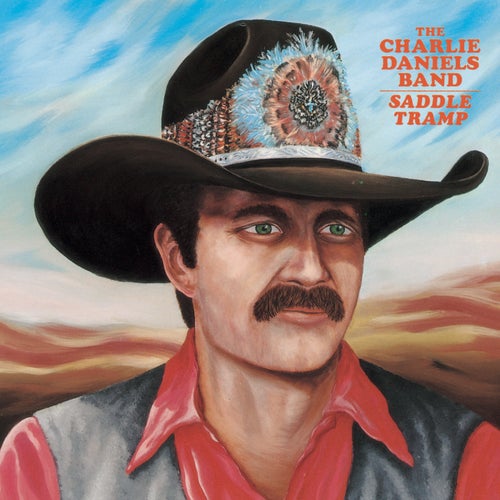