Écouter sur Napster
Nouveautés: Jun 2007
Label: [PIAS] Benelux Digital
Scotland's Calvin Harris sounds like he spent most of his youth listening to early Prince, LCD Soundsystem and The Streets, and his instantly catchy Day-Glo electro beats certainly owe a debt to his fellow countryman Mylo. Add to that his insouciant attitude and you have the makings of a strong debut album, packed with jolly songs that squeak and blip along nicely, all the while supported with squelching disco basslines. It's addictive stuff, particularly on "Vegas," "The Girls" and the hit "Acceptable in the 80s" (which even has an "Addicted To Love"-style video to complete the look).
Nicholas Baker 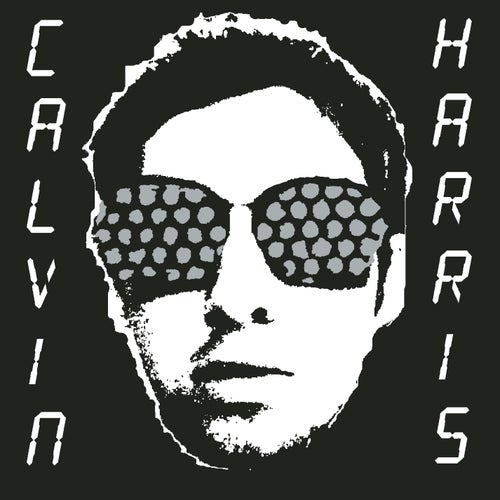 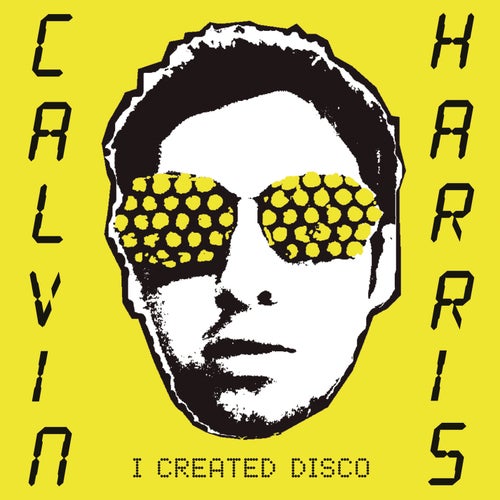 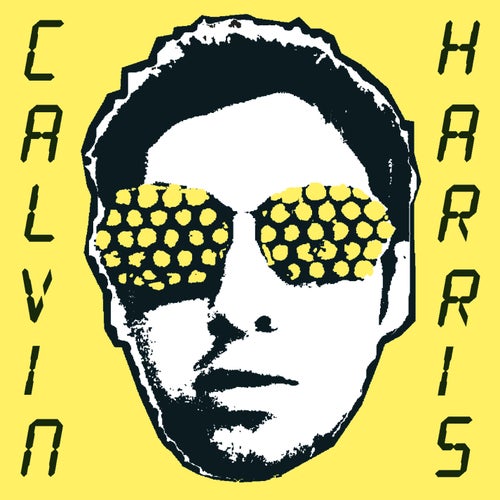 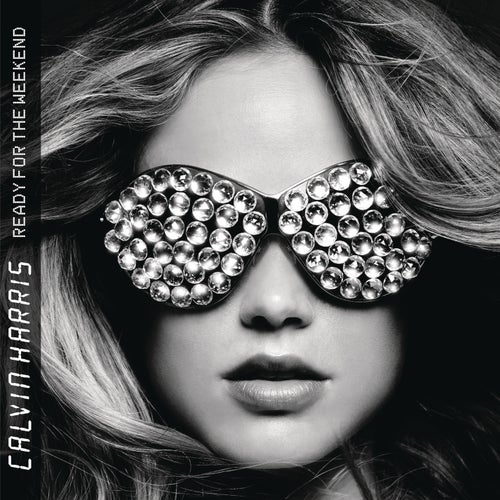 Écouter
Ready For The Weekend