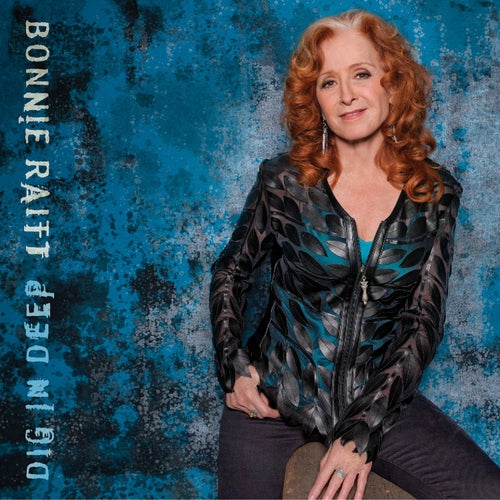 Écouter sur Napster
Nouveautés: Feb 2016
Label: Redwing Records
Dig in Deep is a tight and smartly paced collection of performances that benefit from Raitt and her backing band having spent two years on the road before entering the studio. As with the icon's most successful and ambitious efforts (Give It Up and The Glow come to mind), the album expertly balances her love of hard-hitting blues-rock and heartrending singer/songwriter fare. On both the Little Feat-flavored opener "Unintended Consequences of Love" and "Gypsy in Me" Raitt struts her funky, sassy, ageless stuff while tearing into delicious slide guitar, reaffirming her standing as one of her generation's most gifted players. These moments are counterbalanced by tunes such as "Undone" and "You've Changed My Mind," each a soulful, ruminative ballad spotlighting Raitt's genius ability to express true pain and resignation.
Justin Farrar 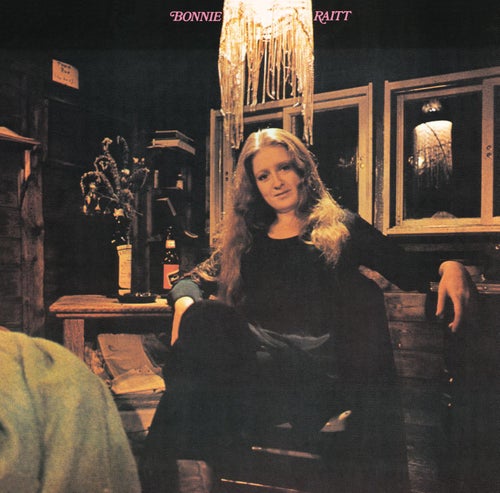 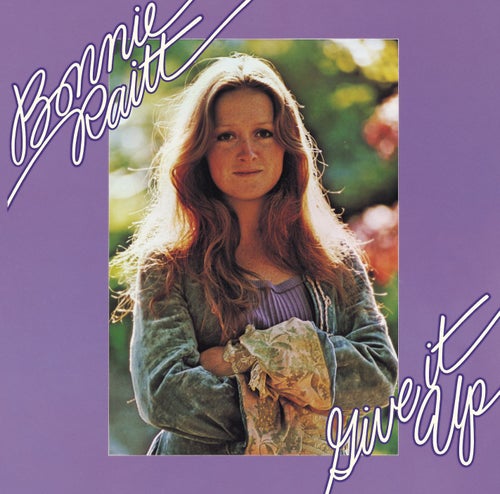 Écouter
Give It Up 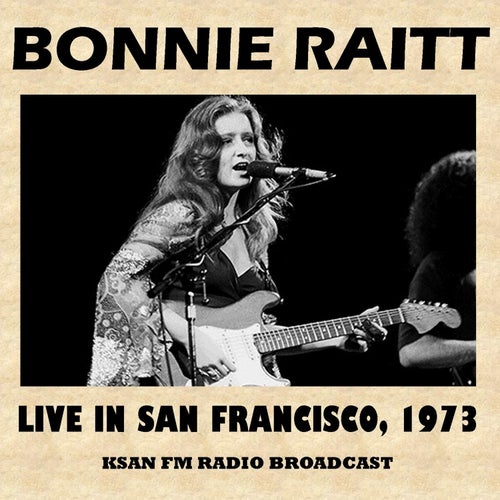 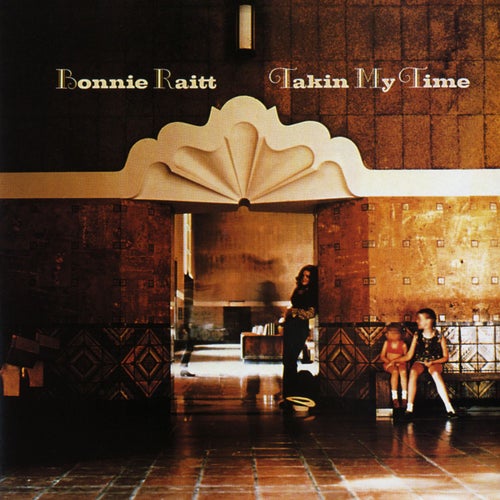