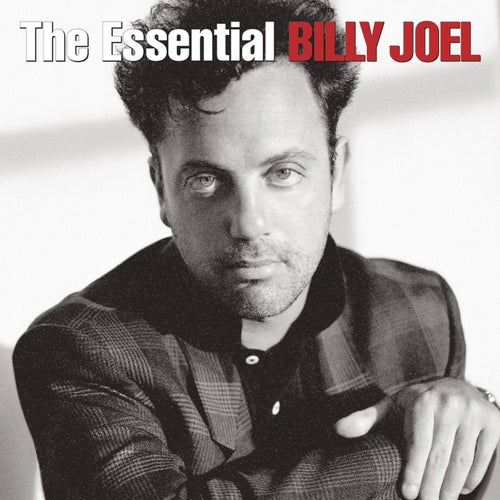 Écouter sur Napster
Nouveautés: Oct 2001
Label: Columbia
All the songs here are available elsewhere, but there's something satisfying about having them in one place as part of Sony's Essential series. A few crowd faves are missing, such as "Scenes from an Italian Restaurant" and "Big Shot." Nonetheless, the tracks ably show Joel's relentless talent and often proggy keyboard excursions, from "The Entertainer" to "We Didn't Start the Fire." His experimentations with classical music are included: 2001's stately "Waltz No. 1" and "Invention in C Minor" show that back in his salad days, he meant it when he said Beethoven was a major influence.
Jaan Uhelszki 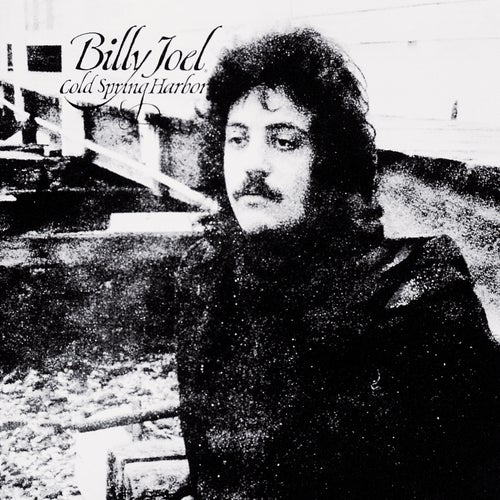 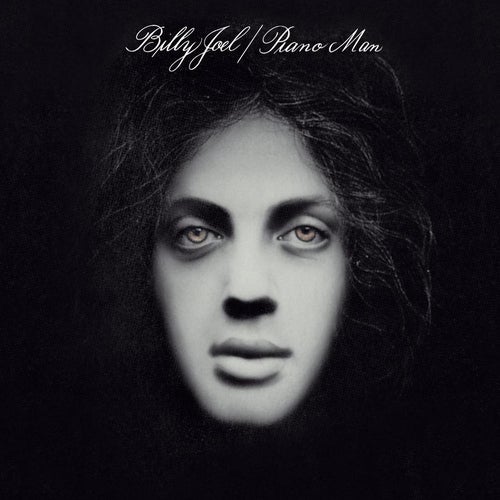 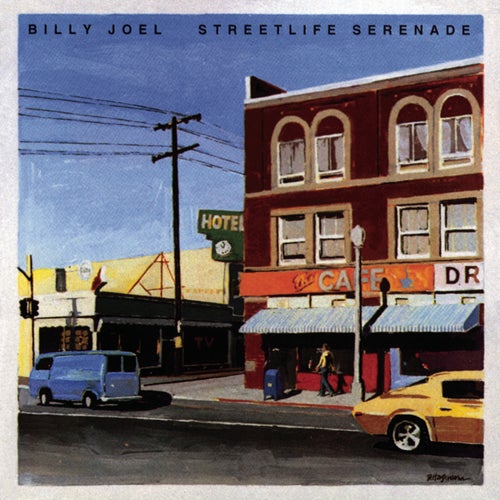 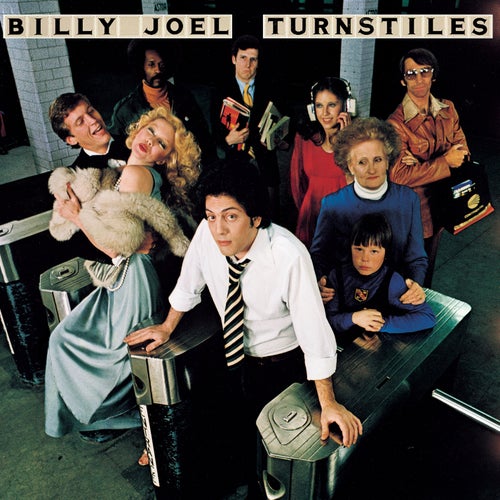