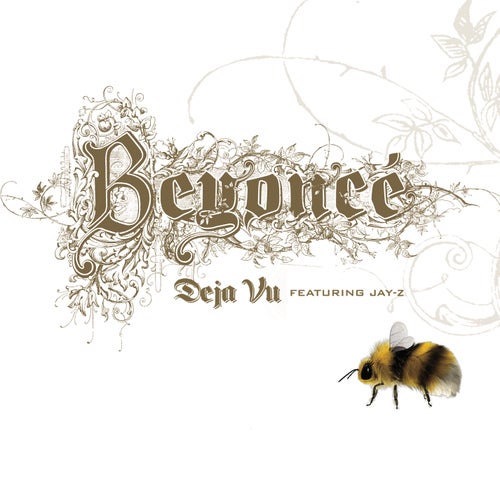 Écouter sur Napster
Nouveautés: Jul 2006
Label: Sony Urban Music/Columbia
Beyonce is R&B's preeminent shot caller, so it comes as no surprise that Mrs. Hov builds "Deja Vu" from scratch, individually introducing the song's bass, high hat, 808 and finally guest rapper, romantic lead Jay Z. Unlike the manic and sweaty video (which is a cross between 9 1/2 Weeks and Angel Heart) the song plays it safe by recycling the same '80s sunny-lite funk that Beyonce has been wailing over since "Independent Woman." "Deja Vu" is nowhere near as spiky as that song, nor as fun or euphoric as "Crazy in Love," but her vocal work is dazzling, as usual.
Sam Chennault 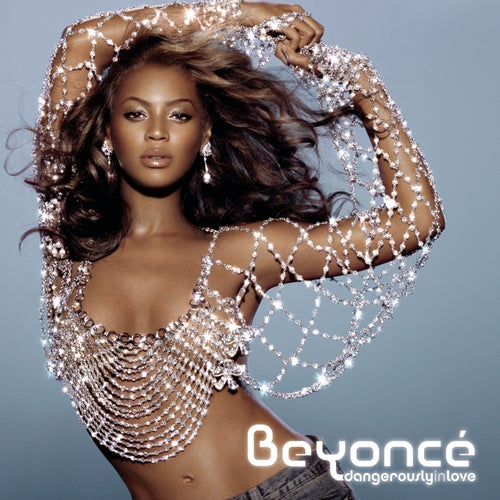 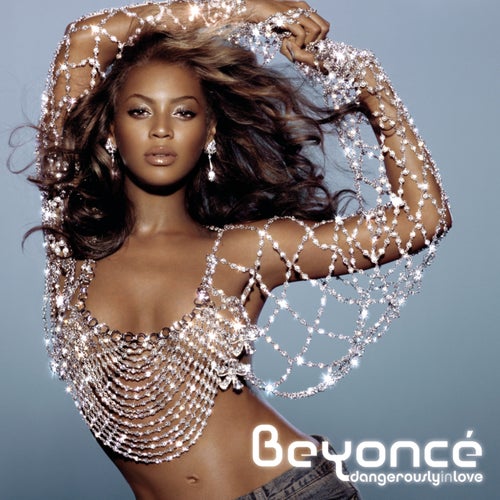 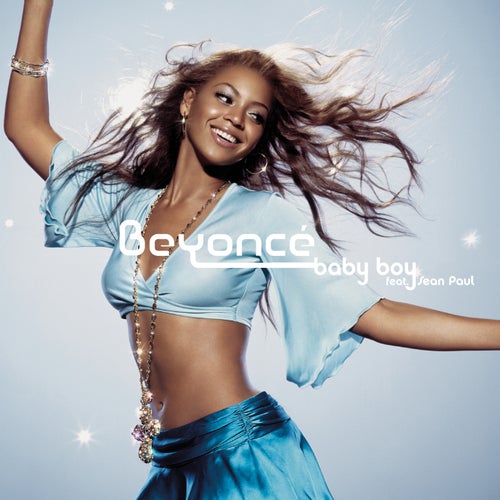 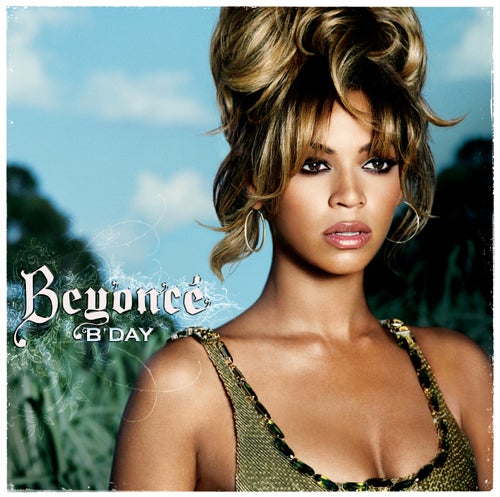