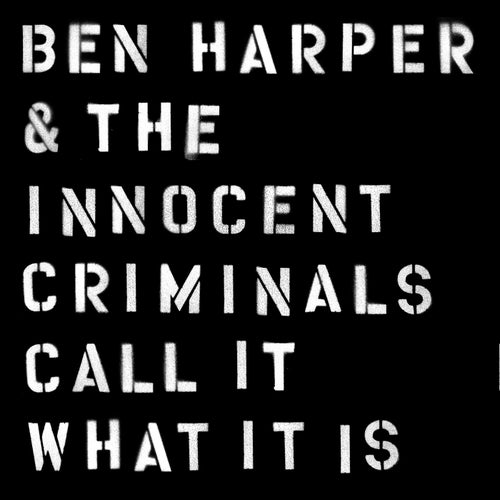 Call It What It Is

Call It What It Is

Écouter sur Napster
Nouveautés: Apr 2016
Label: Stax
Ben Harper’s first record with the Innocent Criminals in nine years is an eclectic affair. You could blame the fact that it bounds from genre to genre -- it was recorded over a year’s time after the band’s 2015 reunion -- but you’d be wrong. One thing that has always characterized a BHIC album is that it never settled on a single sound, instead the Criminals gave Harper the freedom to gracefully -- if not always seamlessly -- express all his musical personalities.They prove their mettle conjuring up an imagined classic rock past (complete with cowbell) on the T-Rexian ‘70s glam pastiche “When Sex Was Dirty,” move to the quiet subterranean lament of “Deeper and Deeper,” then explode with ire and righteous rage on “Call It What It Is,” as Harper thunders about the gunning down of black youths by police in a place where “it’s a crime to be black.” His voice is uncompromising, mature and downright scary, conjuring up nothing so much as John Lee Hooker in his prime. But Harper’s voice isn’t the only thing that’s changed. No longer asking for a “Better Way,” he’s retired most of his hippie tendencies and the album serves as a call to action. Even “Pink Balloon,” isn’t full of hot air, but a dangerous candy-colored cautionary tale.
Jaan Uhelszki 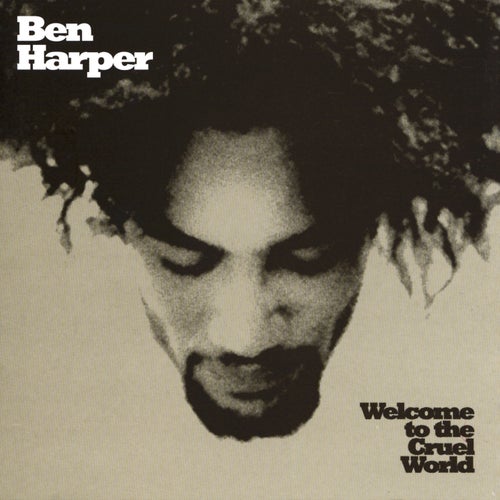 Écouter
Welcome To The Cruel World 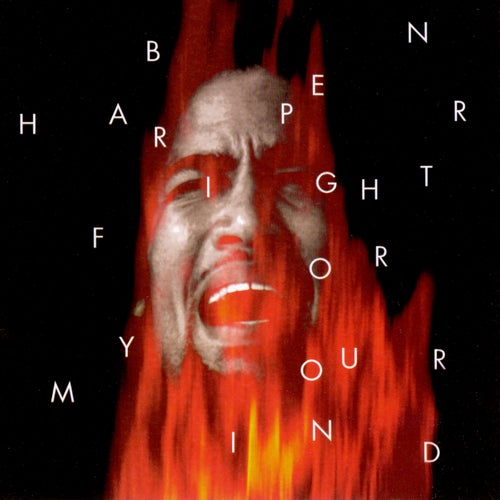 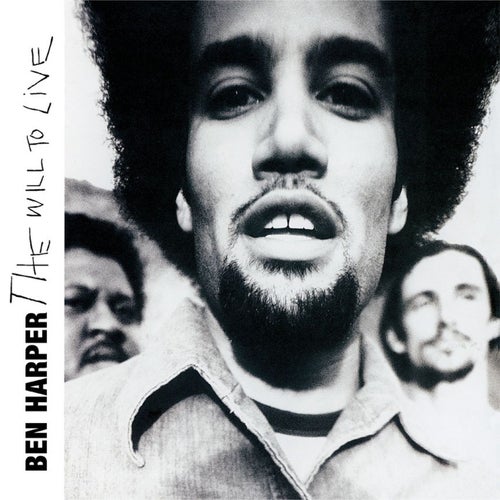 Écouter
The Will To Live