Écouter sur Napster
Nouveautés: Nov 2008
Label: Rhino/Warner Records
The Smiths bypassed the 1980s' musical stereotypes in favor of a fresh update of the Beatles/Byrds/Elvis shimmering guitar sound. The band also decided to unleash a torrent of singles at a time when the 7-inch single was dying out. These fantastic singles, collected here, show a restlessly creative band who could do more in three minutes than most bands can do across entire albums. But the Smiths were also the best B-sides band ever, often toning down the euphoric rush of the A-side in favor of melodic introspection. And fans get a couple of rarities and live tracks with this deluxe edition.
Nick Dedina 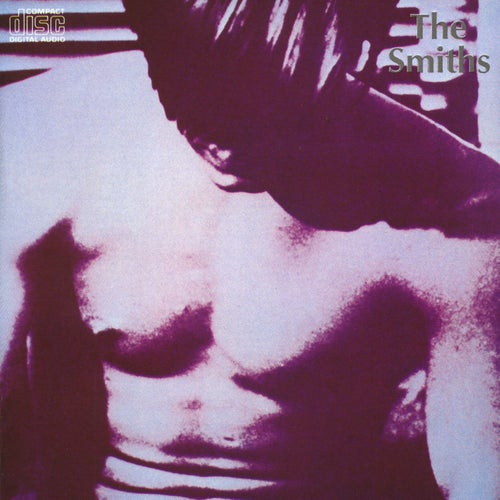 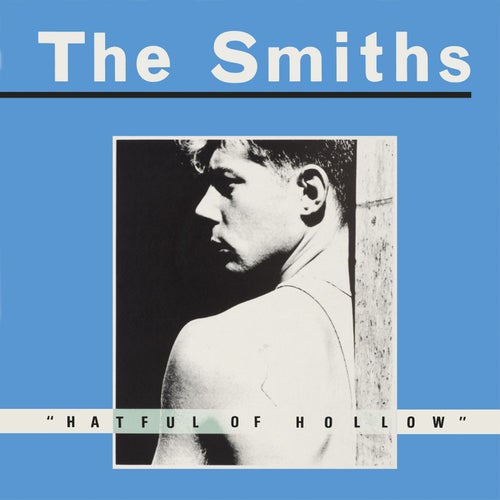 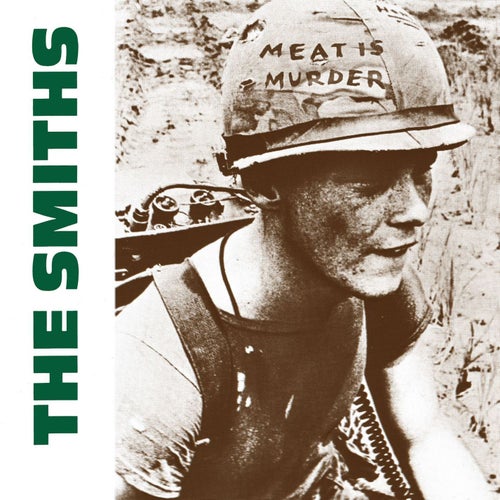 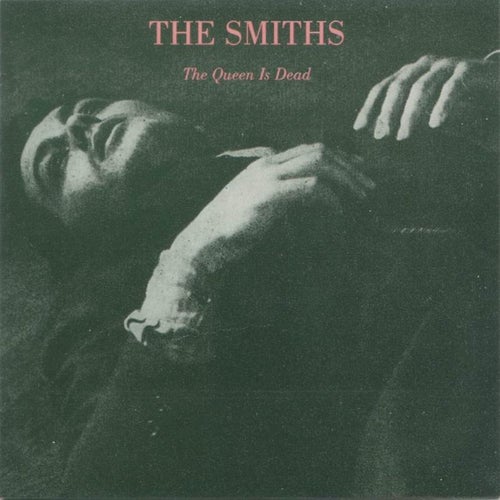 Écouter
The Queen Is Dead