The Secret's In The Telling

The Secret's In The Telling

Écouter sur Napster
Nouveautés: Jun 2006
Label: Vagrant Records DC
Chris Carraba's world shifted dramatically after the runaway success of A Mark, A Mission..., so many longtime Dashboard Confessional fans will approach this release with some hesitation. But "Don't Wait" is such an immediate, soaring epic, that it would be difficult to begrudge the band success. This fifth album strays into more pop territory, sounding less operatic and self-conscious than earlier efforts, but Carraba's bruised heart still beats to an impassioned, emotional drum.
Linda Ryan 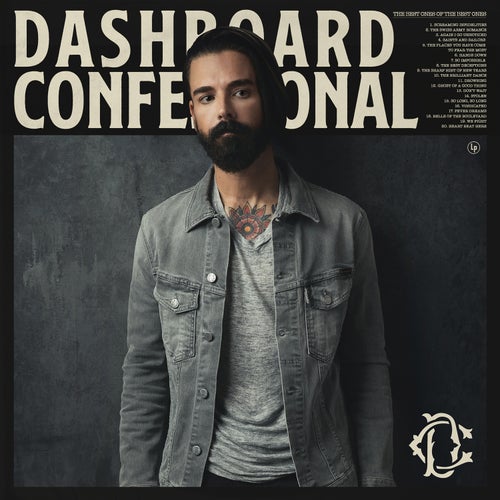 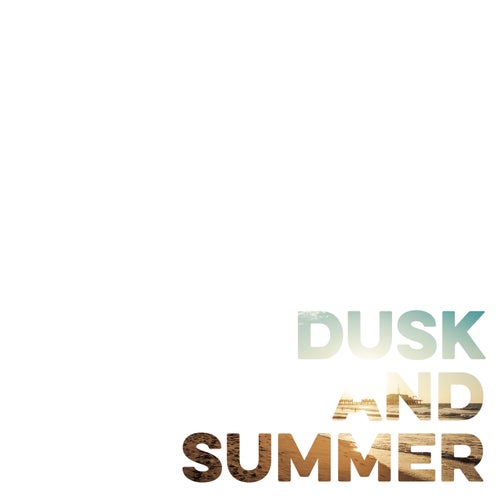 Écouter
Dusk and Summer (Now Is Then Is Now) 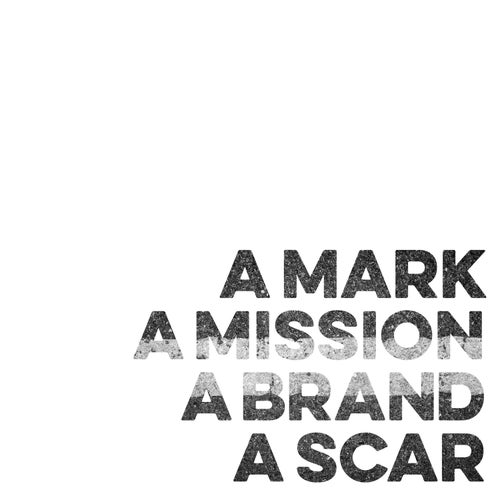 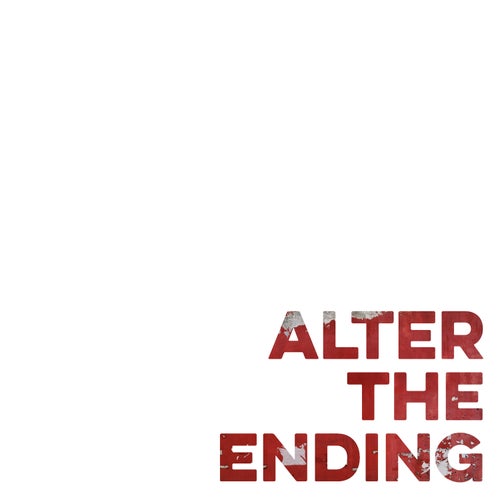 Écouter
Alter the Ending (Now Is Then Is Now)