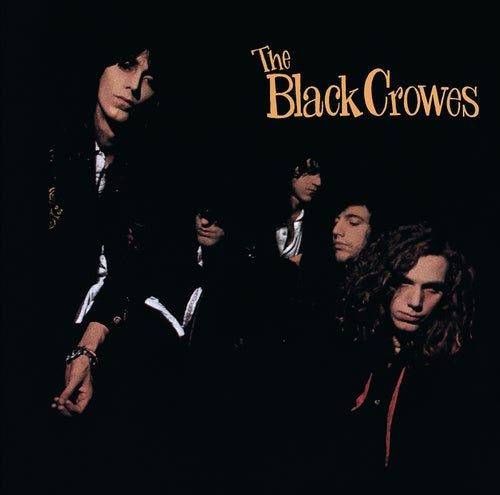 Écouter sur Napster
Nouveautés: Feb 1990
Label: American Recordings Catalog P&D
With their 1990 debut album, the brothers Robinson (Chris and Rich) exploded on to the Los Angelino hair-metal dominated rock scene with rootsy southern soul. Sounding a bit like the Faces by way of Terry Reid, their cover of Otis Redding's "Hard To Handle" was a chart-topping hit, as was the ballad "She Talks To Angels."
Eric Shea 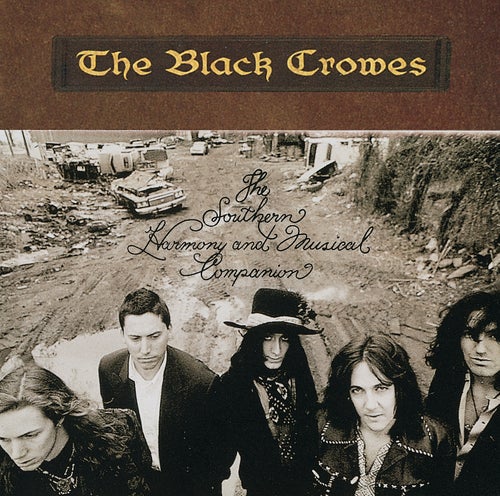 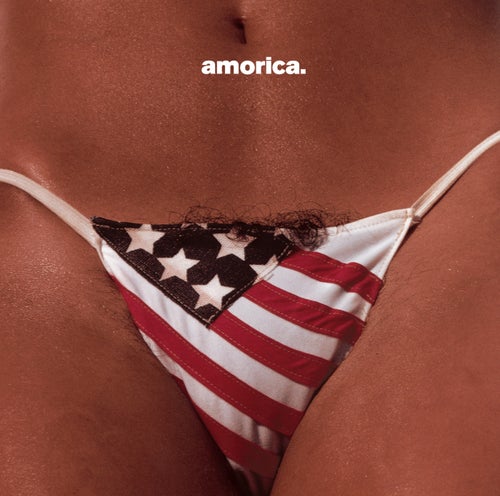 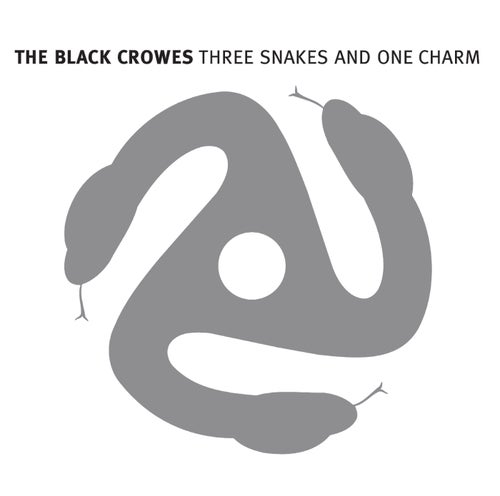 Écouter
Three Snakes And One Charm 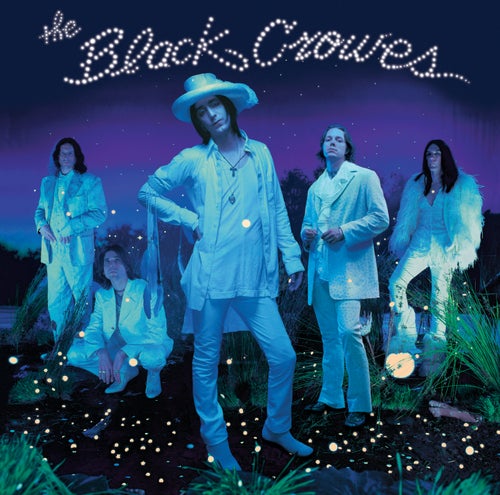 Écouter
By Your Side