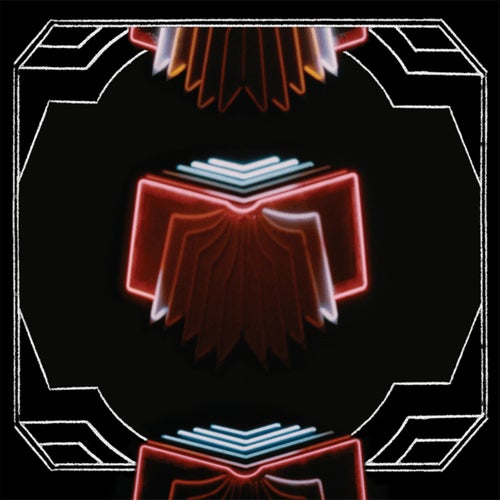 Écouter sur Napster
Nouveautés: Mar 2007
Label: Sony Music CG
The Arcade Fire's debut album Funeral is one of the best releases of the '00s. While it deservedly catapulted the Canadian band to international attention, it also had to put the pressure on for this follow-up. Neon Bible beefs up their ornate sound as well as their paranoia, oddly recalling a devilish meeting between Echo & the Bunnymen's vastly underrated Porcupine, the Talking Heads' itchy urbanism, and Springsteen's Born to Run. It's like Michelangelo Antonioni directing a Sergio Leone-style cowboy epic -- European apocalypse in the wide-open West.
Nick Dedina 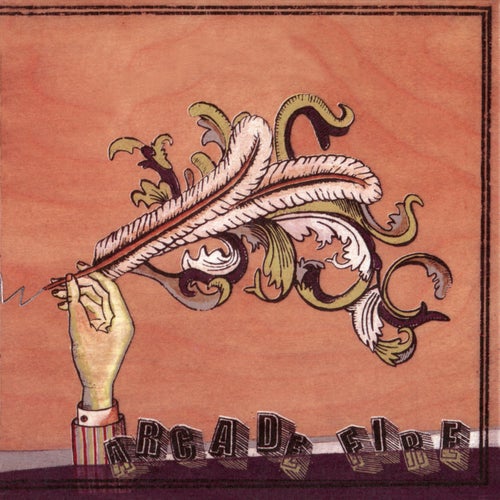 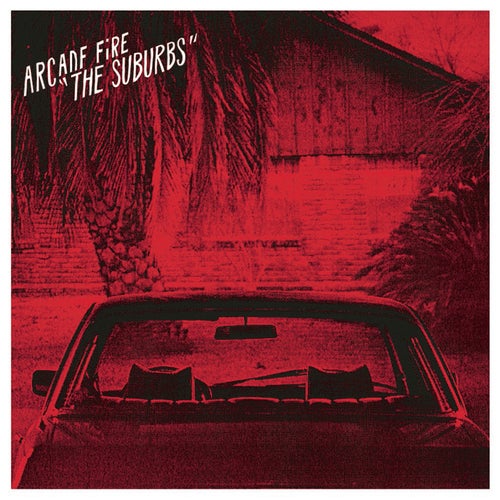 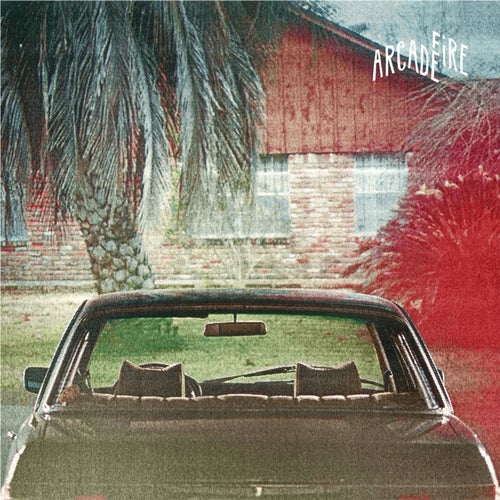