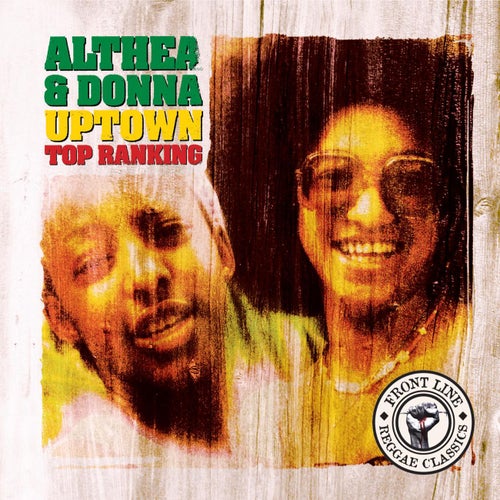 Écouter sur Napster
Nouveautés: Jan 1978
Label: Virgin Records
Classic one-hit wonders, Althea and Donna were just 17 and 18 when their 1978 debut hit the streets. The duo shot to the top of the charts with the Joe Gibbs-produced "Uptown Top Ranking," which remains a roots classic. Nothing on the release quite touches that gem -- in part because the girls sing like they're teenagers, sounding like they're embarrassed to emote too much. But there's something appealing in their unaffected delivery -- even when they deliver a line like "The West is gonna perish," they can't muster any venom. This is a cult classic that deserves to be rediscovered.
Sarah Bardeen 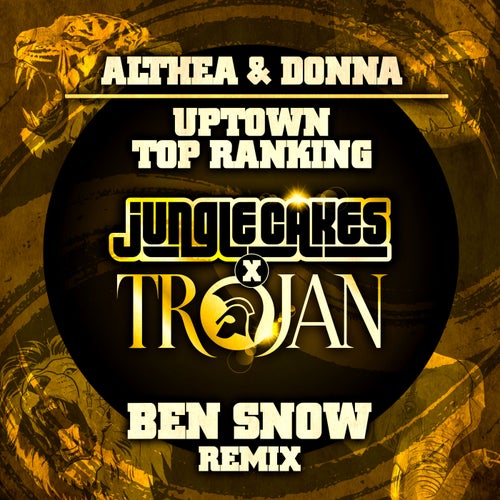