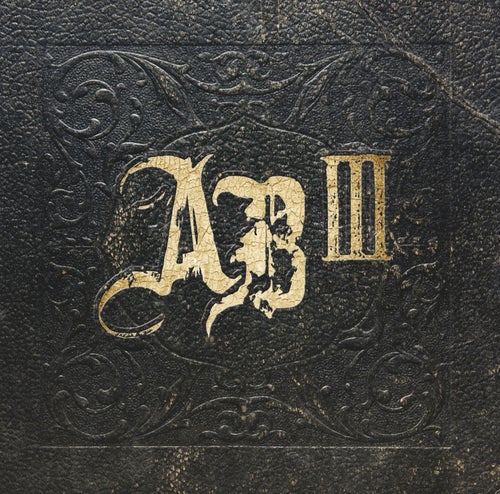 Words Darker Than Their Wings

Words Darker Than Their Wings

Écouter sur Napster
Nouveautés: Oct 2010
Label: Roadrunner Records
Three-fourths of Alter Bridge also log time in Creed, who reunited in 2009, but this quartet's hard-rock sound doesn't share all that much in common with the other's post-grunge balladry. Sure, AB III contains several sappy numbers, like "All Hope Is Gone" and the oddly Nashville-fried "Ghost of Days Gone By." For the most part, however, the record focuses on the band's knack for hard riffage, guitar-hero licks and slowly burning dirges. Lead single "Isolation" is a quality bruiser, but "Still Remains" is far better. The track sports a grubby, Soundgarden-inspired groove that is aces.
Justin Farrar 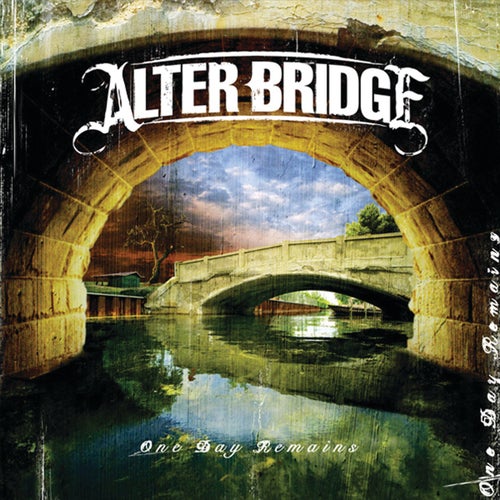 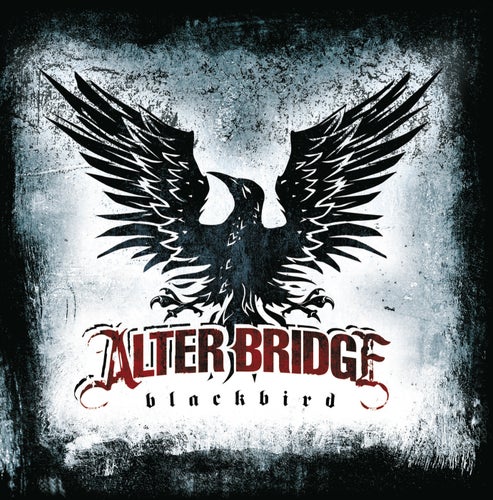 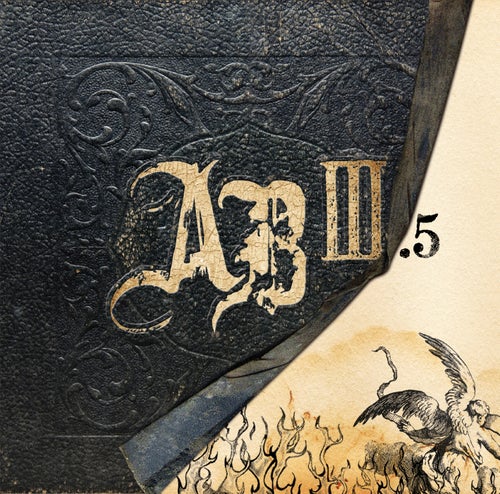