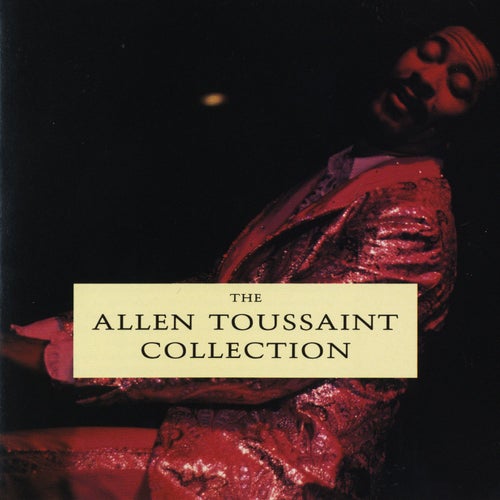 Écouter sur Napster
Nouveautés: Nov 2005
Label: Rhino/Warner Records
Known more as a songwriter, producer and session piano ninja, Allen Toussaint is a big reason why New Orleans was considered a musical epicenter. These cuts never put him in the charts, but that's a good thing (for you). You get deep soul from the classic era that hasn't been played to death or covered by Michael Bolton. "Last Train" is awesome -- they're all awesome.
Mike McGuirk 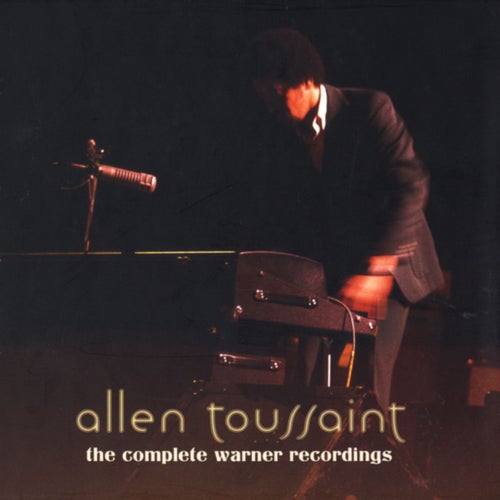 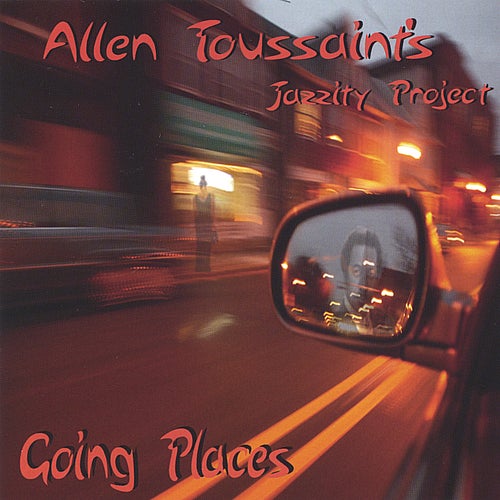 Écouter
The River In Reverse