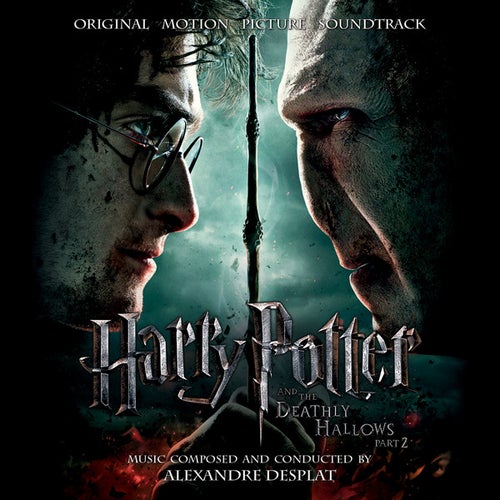 Écouter sur Napster
Nouveautés: Jul 2011
Label: Watertower Music
If the Harry Potter series follows the fresh wonderment of youth into the deeply shadowed woods of adulthood, it's befittingly represented by John Williams, who brought buoyant themes to the first film’s score, and Alexandre Desplat, who twists the suggestions of those themes into a bold, complicated finale. There are fleeting encounters with those early motifs (listen for them in “The Chamber of Secrets”) but, like the transformation of Harry himself, they emerge now with a sinister, ambitious and complicated edge. Conducted by the composer and recorded at Abbey Road, the London Symphony’s treatment of the score, particularly in the brass, is exquisite.
Nate Cavalieri 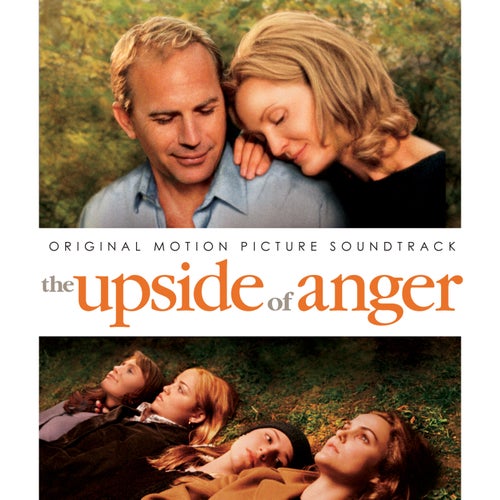 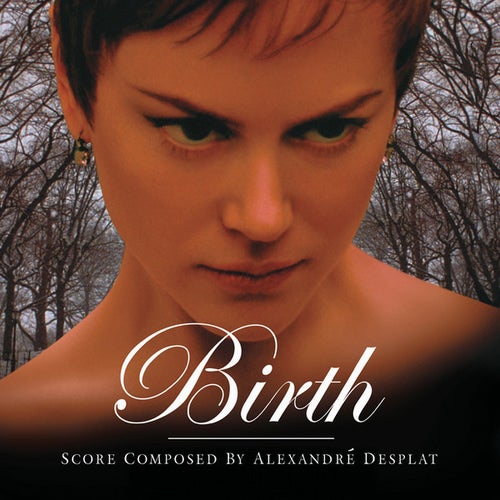 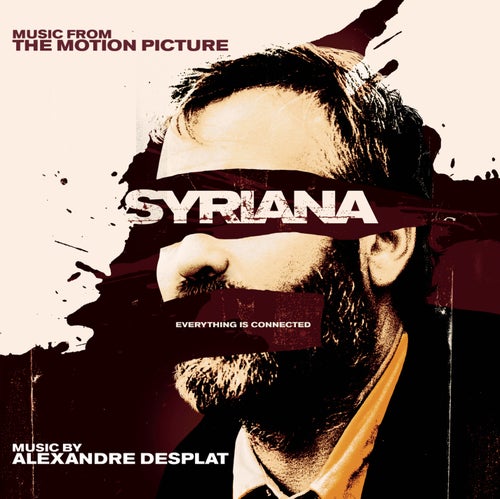 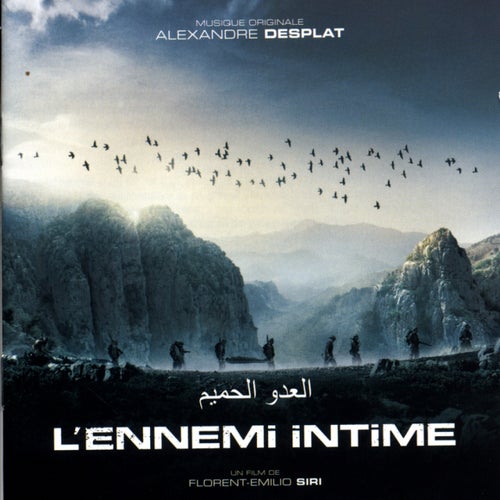