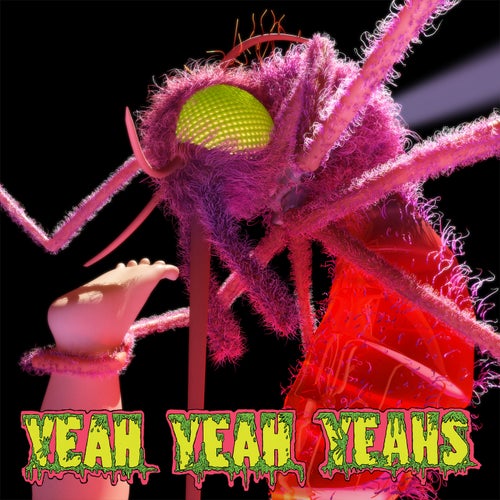 Écouter sur Napster
Nouveautés: Apr 2013
Label: Interscope
On the YYYs' fourth album, Karen O sucks your blood, imagines she's an alien, dreams of being buried alive, and gets caught without her MetroCard. And like a lonely night in the NYC she sings of on the train-track-thumping "Subway," Mosquito feels dark, menacing and claustrophobic, but never lacking in around-the-corner suspense. The guitar squall of "Sacrilege" swoops up a gospel choir, "Under the Earth" floats on a dub groove, and "Buried Alive" gets Gorillaz-esque with help from Dr. Octagon and producer James Murphy. But dawn nears towards album's end with a trio of sweet, sizzling ballads.
Stephanie Benson 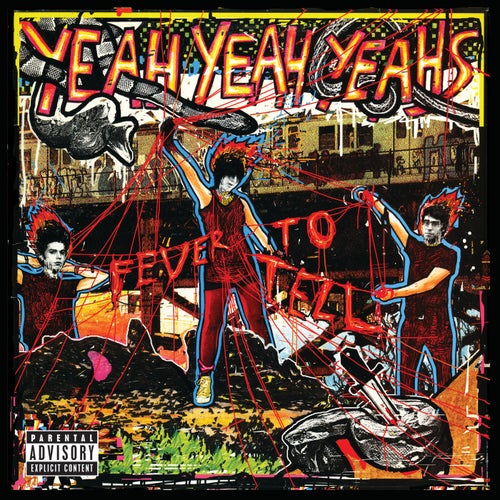 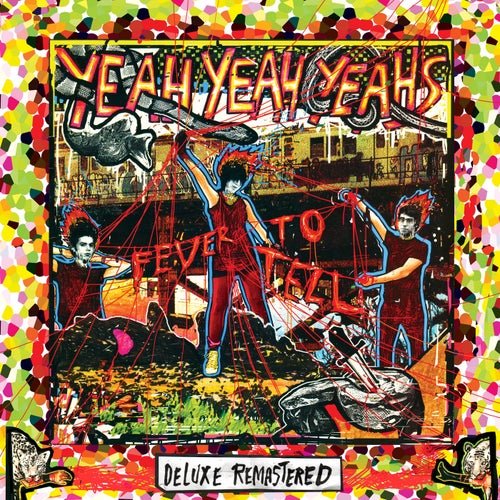