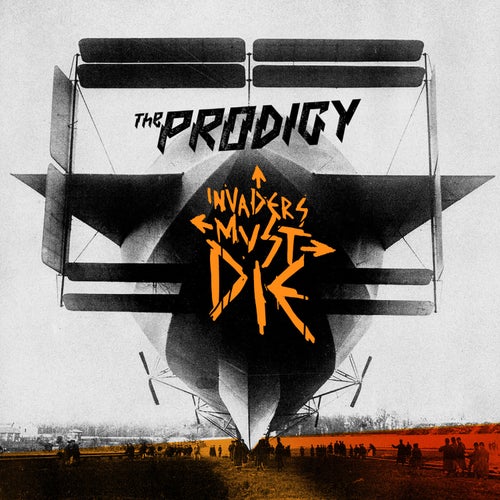 Take Me to the Hospital (Rusko Remix)

Take Me to the Hospital (Rusko Remix) 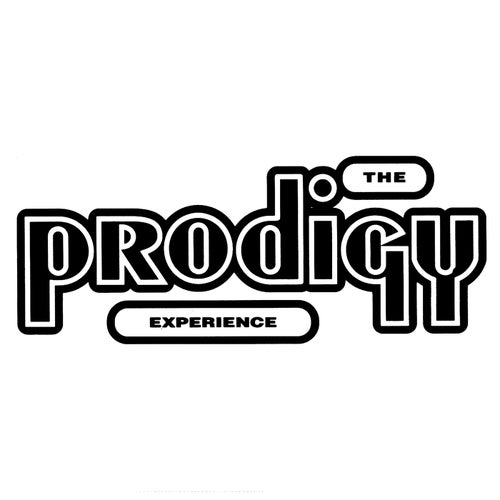 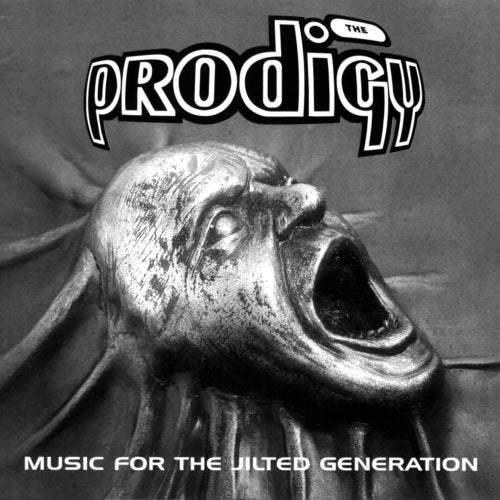 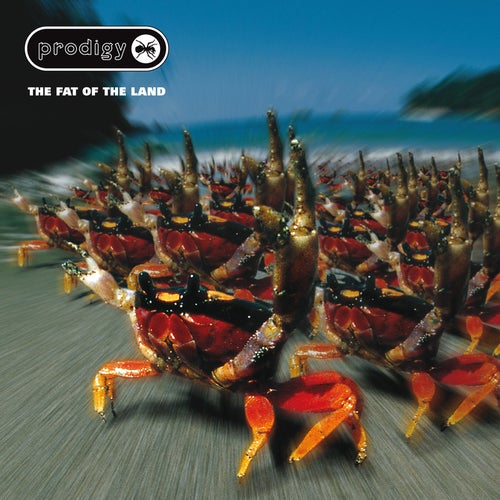 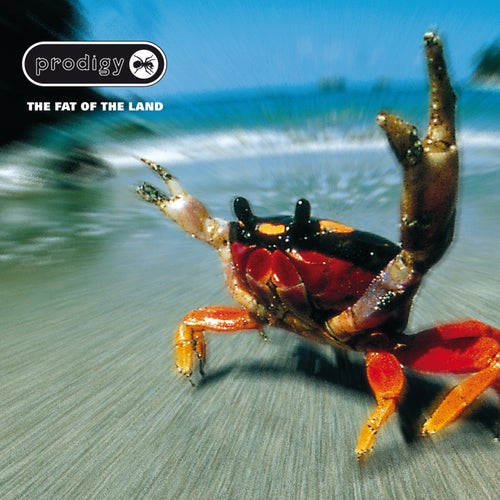