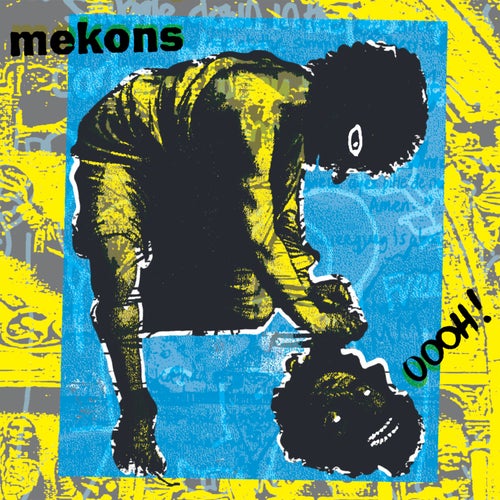 OOOH! (Out Of Our Heads)

OOOH! (Out Of Our Heads)

Écouter sur Napster
Nouveautés: Aug 2002
Label: Quarterstick Records
Modern folk delivered with gospel gusto by a choir made up of atheists -- this certainly sounded like a considered response to 9/11 when it came out in 2002, but it was apparently written and recorded beforehand, which underscores the Mekons' prescience or just their dumb, drunken luck. Either way, it's a thrilling ride that lets you spend 40 minutes thinking you could survive the coming religious war given enough comrades like this by your side. And if you don't, at least there's some decent music to play at your funeral.
Tim Quirk 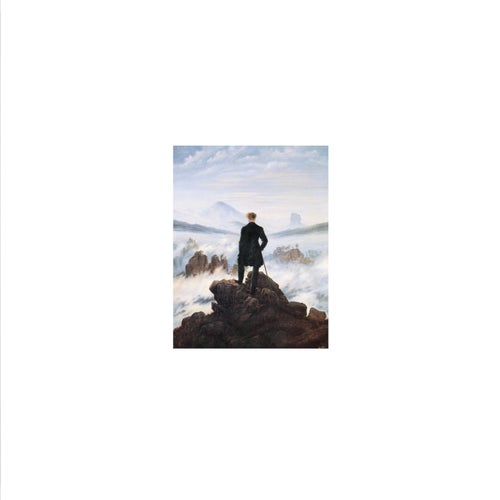 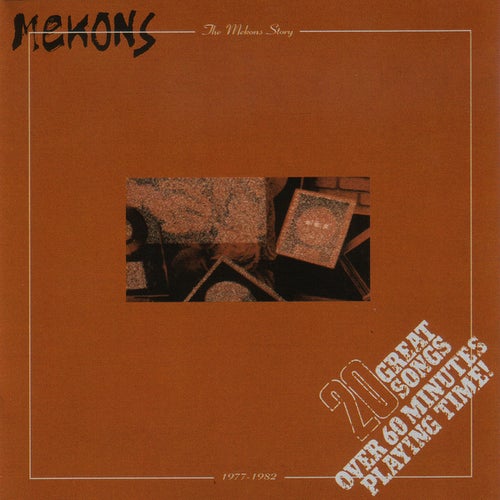 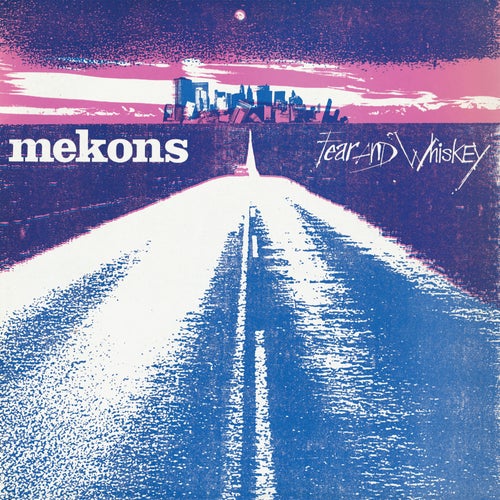 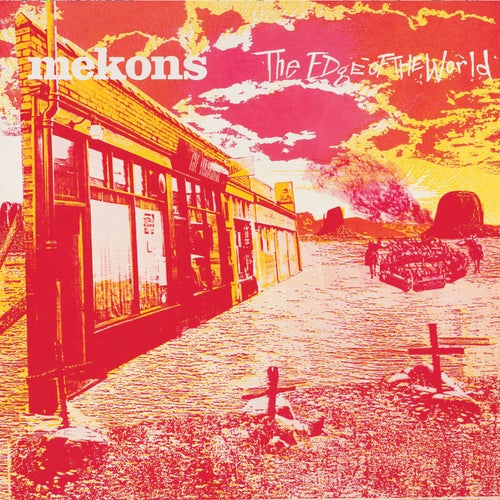 Écouter
The Edge Of The World