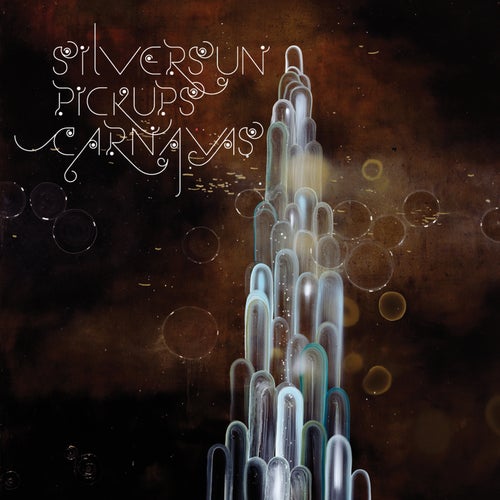 Écouter sur Napster
Nouveautés: Jul 2006
Label: Dangerbird Records
If you are among the lucky ilk of young adults who have yet to let popular culture make you feel old, get this -- the '90s revival is in effect. Silversun Pickups recall the heyday of Smashing Pumpkins replete with winding guitars, stomp-box choruses and a singer with Billy Corgan's nasal inflections. Songs like the spacey "Lazy Eye" dress guitar leads in a salad of effects that haven't been heard since shoegazers graced the covers of British mags like Melody Maker and Lime Lizard.
Eric Shea 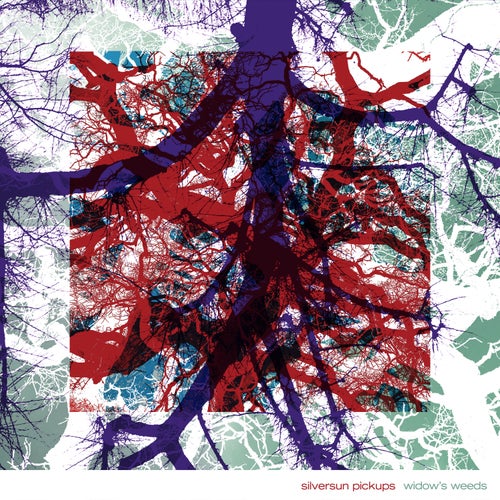 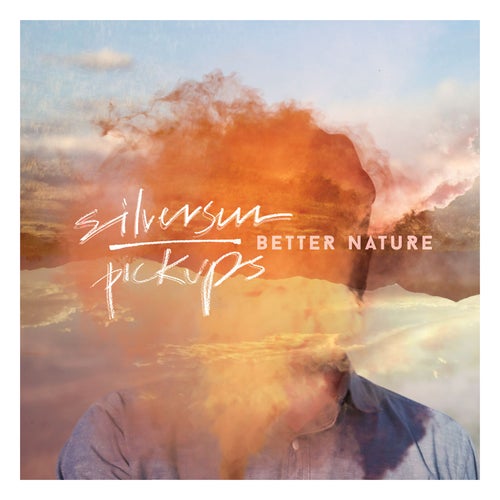 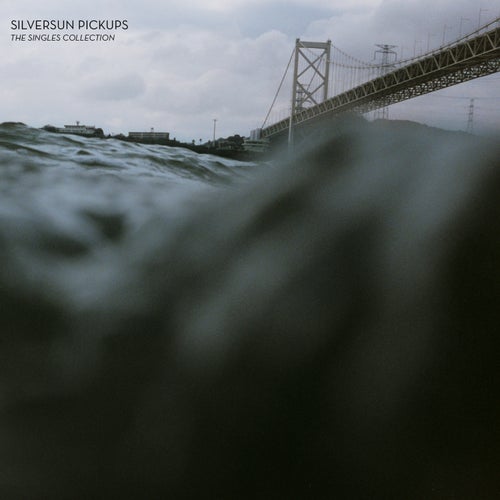 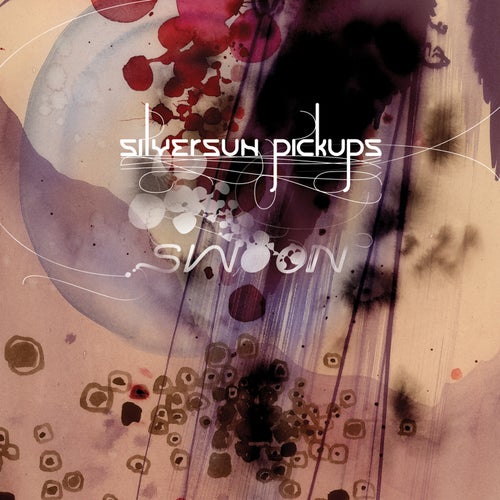