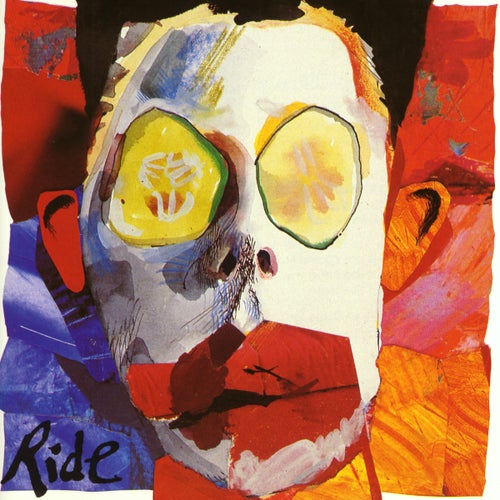 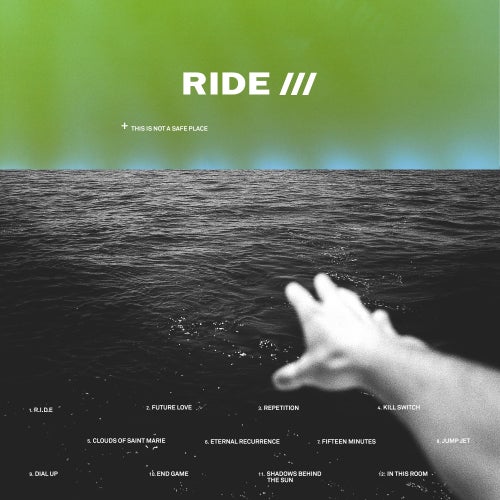 Écouter
This Is Not A Safe Place 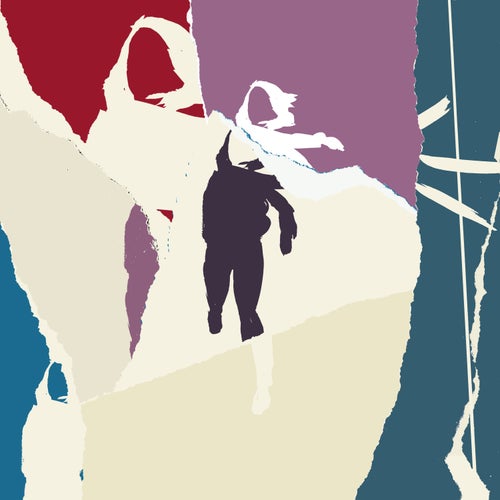 Écouter
Waking Up In Another Town: Weather Diaries Remixed 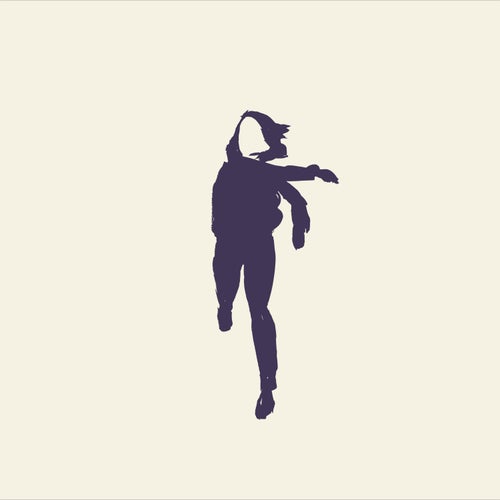 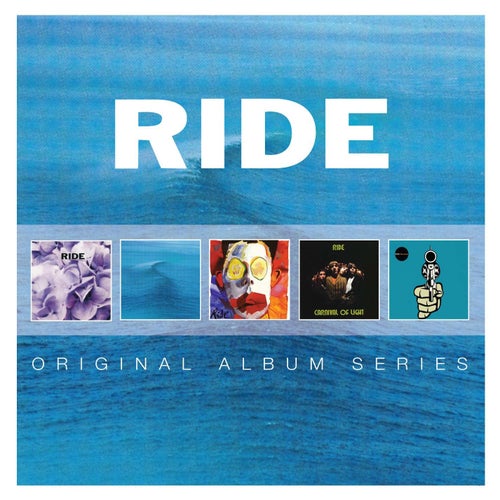