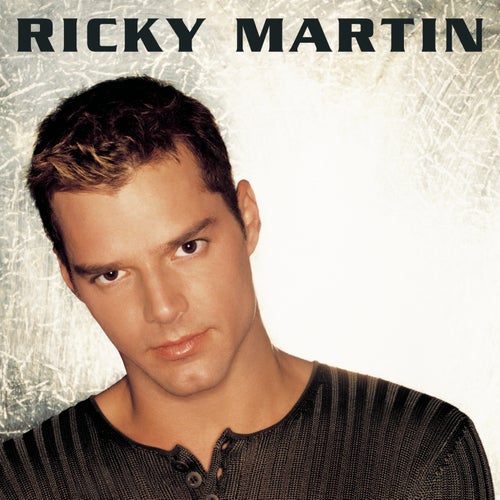 You Stay With Me (Album Version)

You Stay With Me (Album Version) 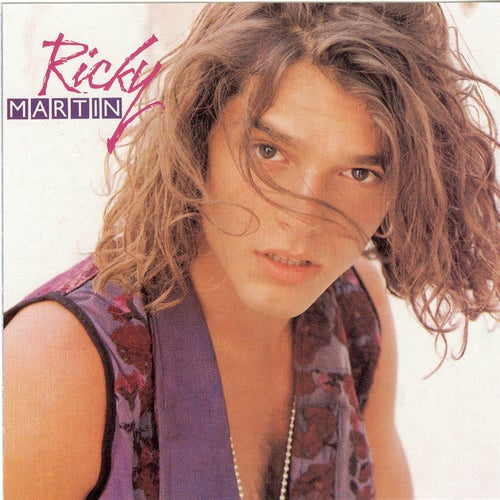 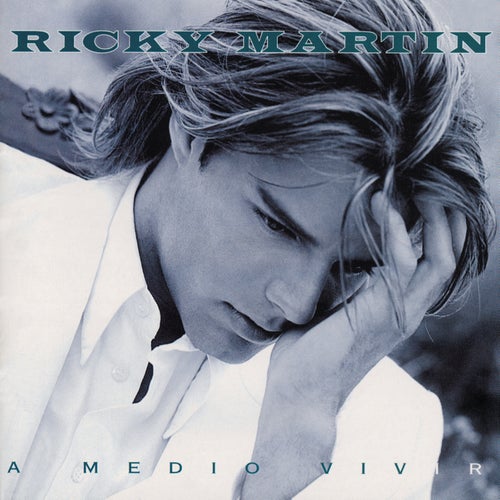 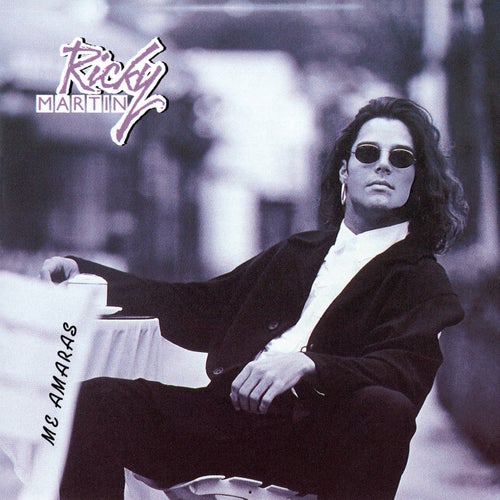