Écouter sur Napster
Nouveautés: Sep 2010
Label: Show Dog Universal Music
Entering to powerhouse drumbeats, this honky-tonk rowdy opens his second album rolling with losers and boozers, claiming a woman's to blame. But he knows it's his own fault -- he sings the living hell out of "Will I Always Be This Way," wondering when he'll stop rambling. Cadillac alternates between rural chauvinism, R&B-infused braggadocio, rough-guy romance and hard rock riffs; "Whistlin' Dixie" sounds like a cross between "Pour Some Sugar On Me," the Chili Peppers and Hank Jr. At album's end, Houser gets serious with three long, slow, spare ones, letting gospel music lead him back home.
Chuck Eddy 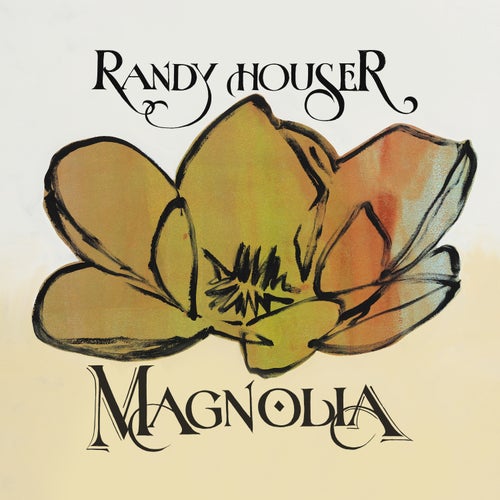 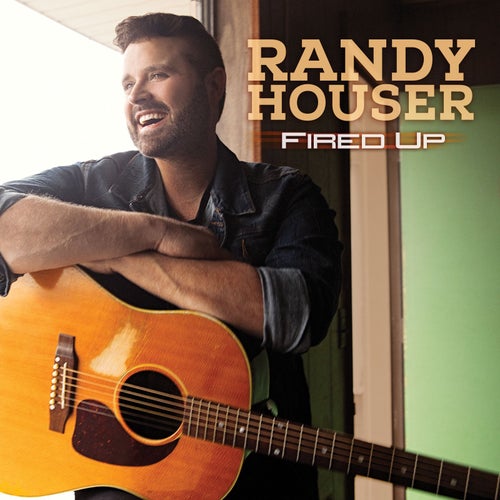 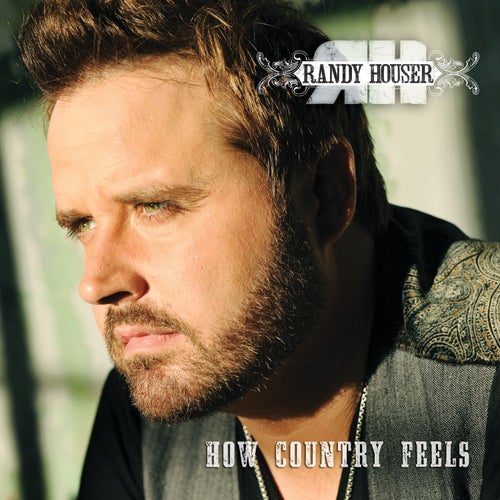