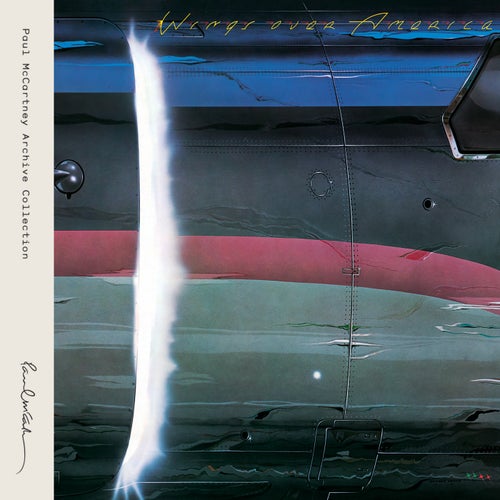 Écouter sur Napster
Nouveautés: Dec 1976
Label: Paul McCartney Catalog
Paul McCartney's Wings started out as a low-key, homespun rock band that actively avoided the Beatles legacy. By the mid-1970s they had morphed into the biggest stadium-rock outfit around. Wings Over America is the best concert document of that bloated era, and it mixes Macca's big solo hits, Wings' deep album cuts and a klatch of McCartney-penned Beatles classics. Originally released as a triple album, this went to No. 1 in 1976, while the single version of "Maybe I'm Amazed" hit the Top 10 (this ballad wonder was completely ignored when it appeared on Macca's first solo set back in 1970).
Nick Dedina