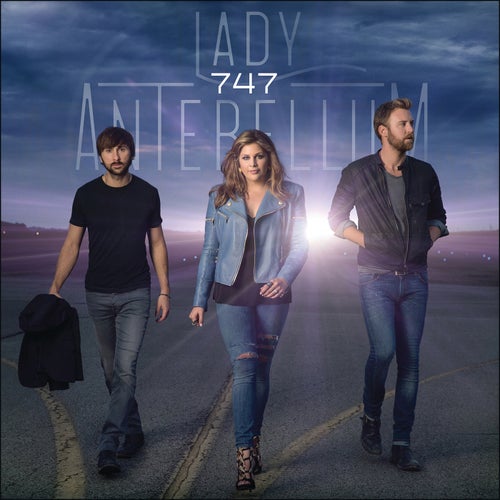 Écouter sur Napster
Nouveautés: Jul 2019
Label: Capitol Records Nashville
As charming as the trio's four previous country chart-toppers, 747 opens with a Fleetwood Mac rip so blatant that Hillary Scott promises not to "break this chain." "Bartender," an R&B-infused sequel to 2013's "Downtown," chases "the disco ball around" next. But the feminist statement "Just A Girl" and "Damn You Seventeen," in which Scott regrets not turning her red light green while Def Leppard played over the car radio after her prom, might be the peaks. Plus: breakup sex, existential queries, jam folk, a swamp-funk quasi-rap called "Freestyle" and a bonus-track shout-out to Destiny's Child.
Chuck Eddy 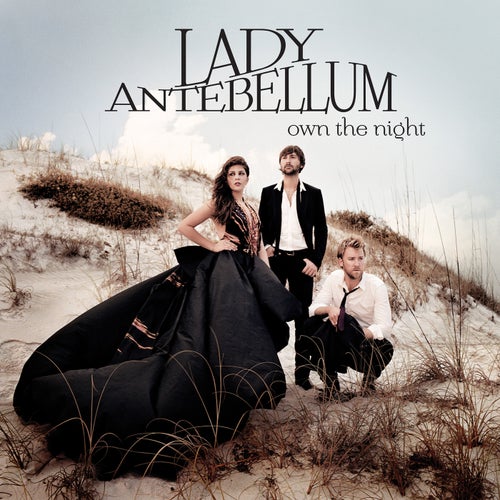 Écouter
Own The Night 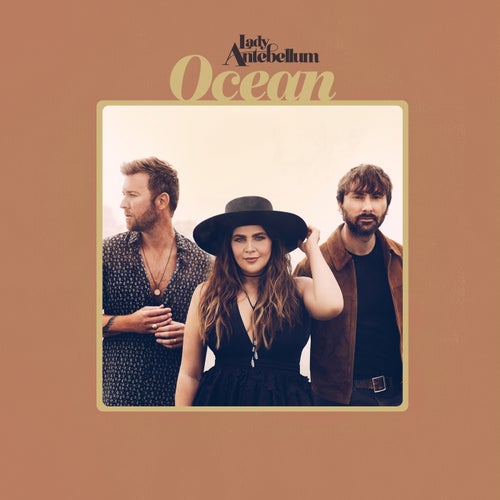 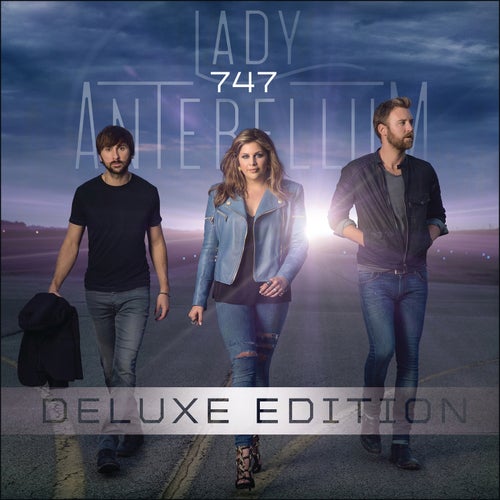 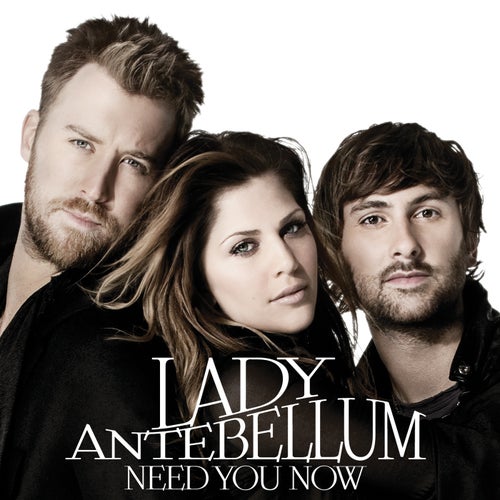