Écouter sur Napster
Nouveautés: Aug 2008
Label: Universal Music Group International
She's a great unsung hero of New Orleans R&B, revered by those in the know (this lady recorded "Time Is on My Side" before the Rolling Stones) and slowly gaining the ears of those who should know. Well into her sixth decade, Irma Thomas hits it here, hard: Twelve pianists, nearly as many songwriters and Thomas, a diva whose aging voice hasn't lost that odd mixture of earthiness and stateliness that defines her. Her blues ache without growling, the New Orleans R&B swings, and she's in cool command of the jazz. The few clunkers don't derail what is ultimately a classy and affecting album.
Sarah Bardeen 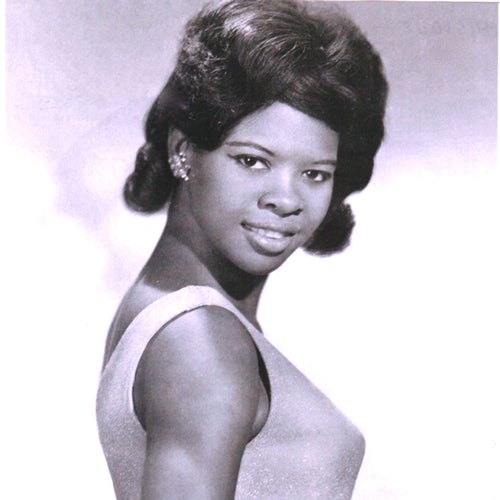 Écouter
Too Soon to Know 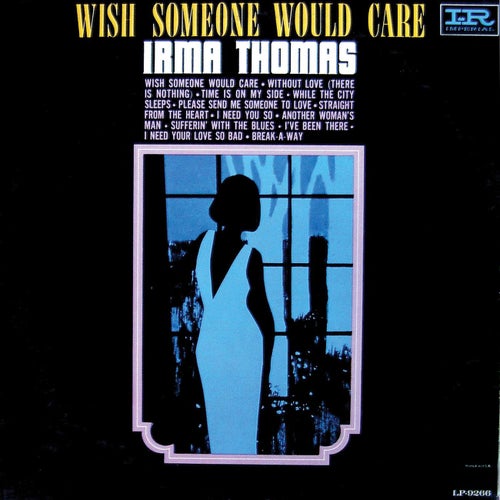 Écouter
Wish Someone Would Care 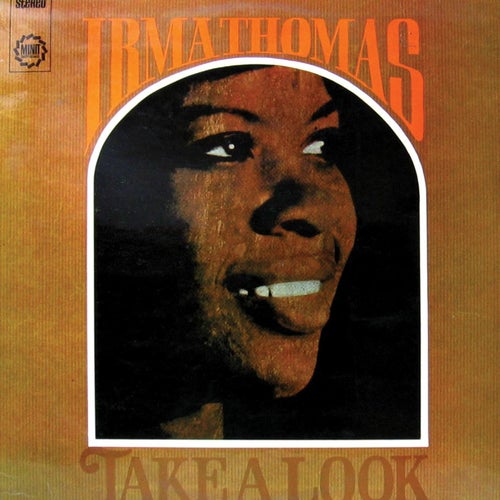 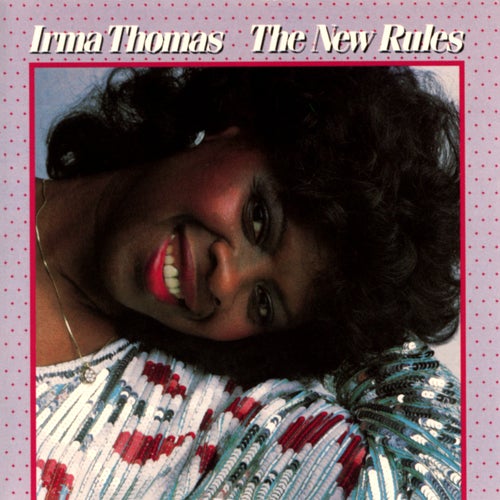