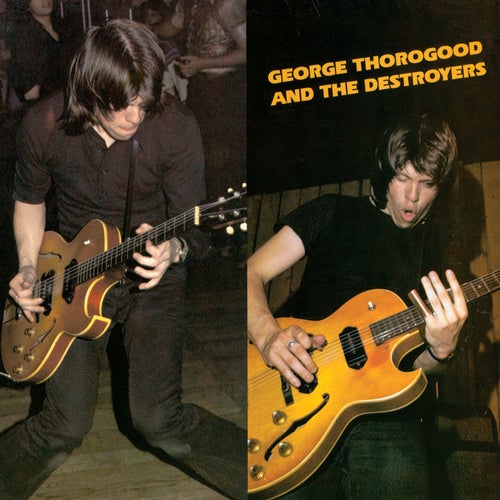 Écouter sur Napster
Nouveautés: Jan 1977
Label: Universal Music Group International
Before "Bad to the Bone" made him an MTV star and "I Drink Alone" made the best booze commercial of all time, George Thorogood was a respected guitarist and talented live performer on the always-vital Boston blues scene. This 1977 debut well illustrates his legitimacy before overproduction and obviousness made him something of a joke to blues purists. The whole album is steeped in Delta blues, and "One Bourbon, One Scotch and One Beer" is about his best moment.
Mike McGuirk 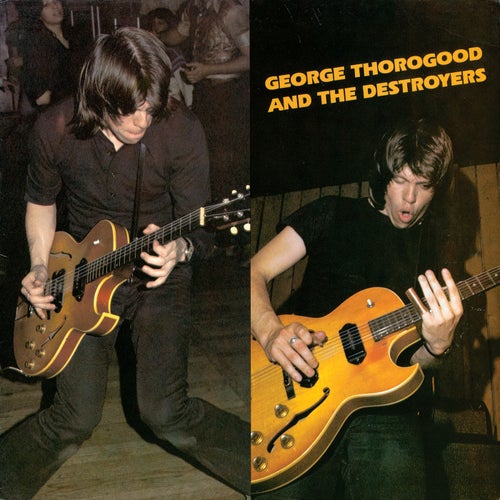 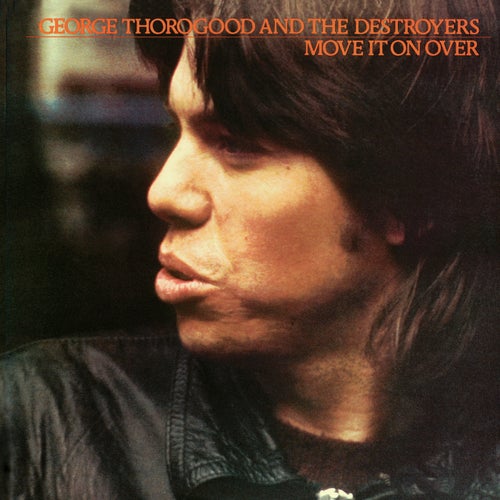 Écouter
Move It On Over