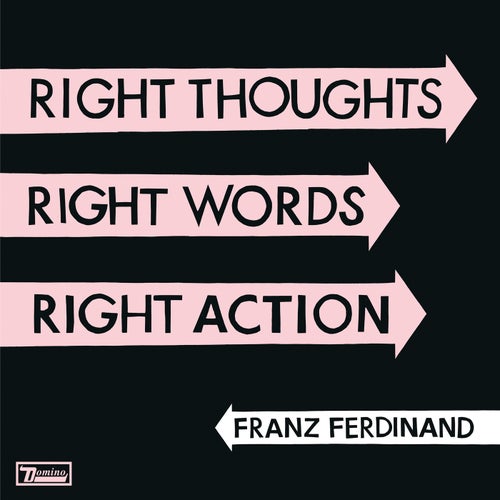 Stand On The Horizon

Stand On The Horizon

Écouter sur Napster
Nouveautés: Aug 2013
Label: Domino Recording Co
2014 marks a decade since Franz Ferdinand's unlikely, Gang of Four-indebted mega-smash "Take Me Out," and they're only on album number four. But the four-year wait since 2009's Tonight was good for the meaty, jubilant Right Thoughts, Right Words, Right Action -- the product of a band hungry to make art again, as proven by the creeping "Evil Eye" and flailing swagger of "Treason! Animals." Best of all is the honking, Black Keys-like "Love Illumination," filled with Stax horns, a harmonized guitar solo and an organ break worthy of an Ed Wood film.
Dan Weiss 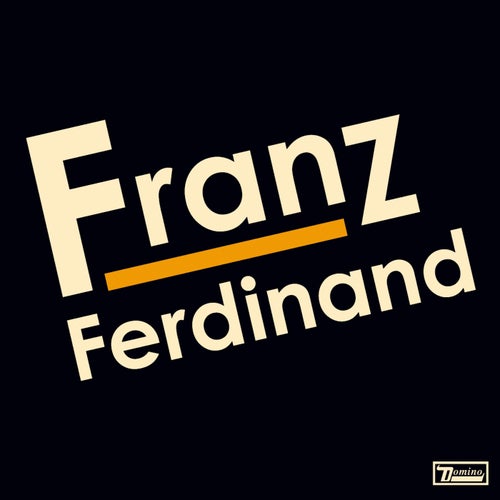 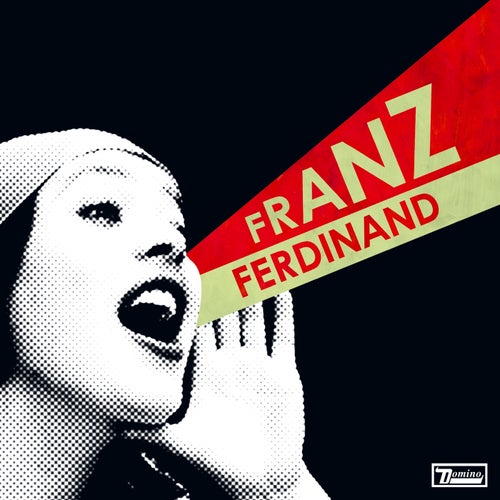 Écouter
You Could Have It So Much Better 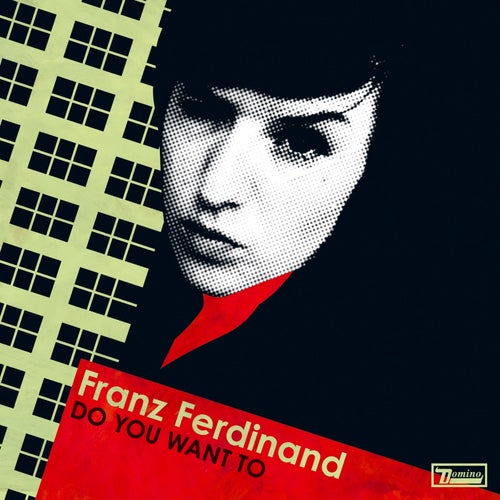 Écouter
Do You Want To 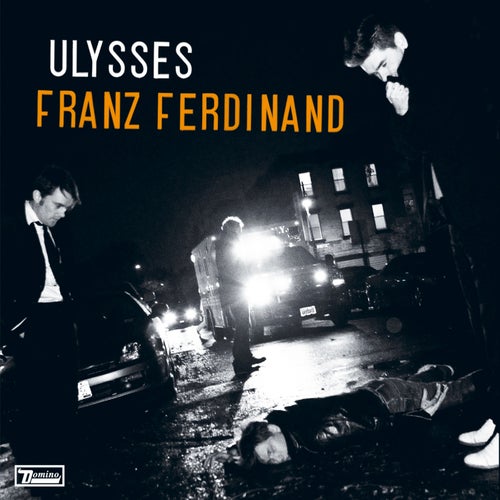