Reconstructed: The Best Of DJ Shadow

Reconstructed: The Best Of DJ Shadow

Écouter sur Napster
Nouveautés: Sep 2012
Label: Universal-Island Records Ltd.
This career retrospective doesn't include Shadow's seminal, genre-defining tracks like "Entropy" and "What Does Your Soul Look Like?" Instead, he presents an argument that his later albums, like The Less You Know, the Better, are on par with his near-perfect debut Endtroducing, or are at least part of a singular, soul-gazing vision. Lesser-known material like "This Time (I'm Gonna Try It My Way)" and "You Made It," as well as new tracks like "Won't You Be" shine brightly here. Shadow may never escape the legacy of Endtroducing, but it's not as if he didn't make his best effort.
Mosi Reeves 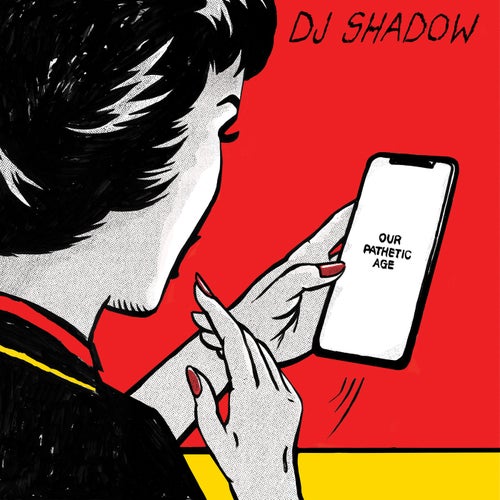 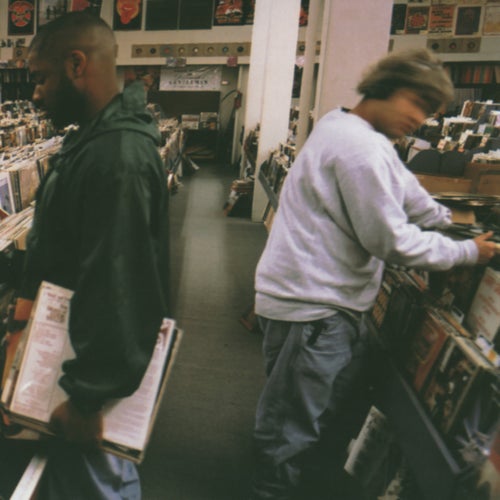 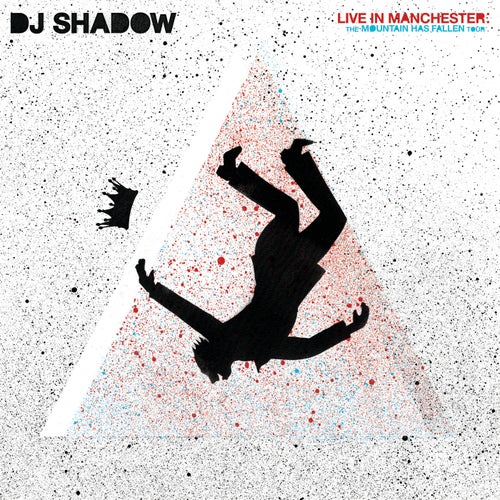 Écouter
Live In Manchester: The Mountain Has Fallen... 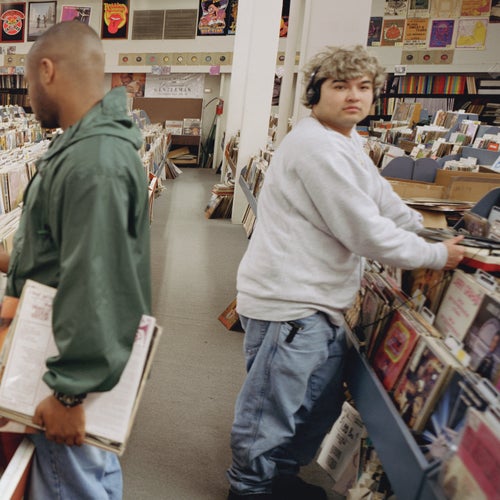