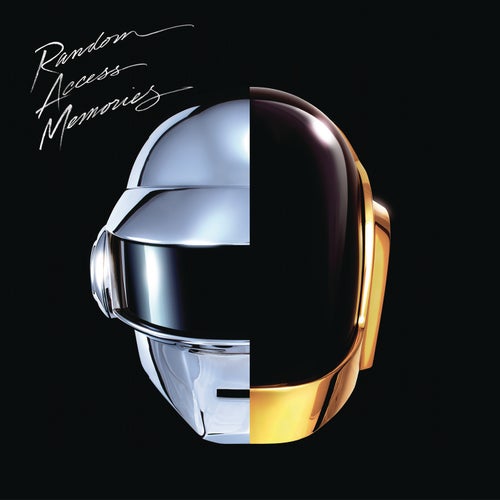 Give Life Back to Music

Give Life Back to Music

Écouter sur Napster
Nouveautés: May 2013
Label: Columbia
The robots get a serious reboot on their fourth studio album, their first proper LP in eight years. Time-traveling to an era when pyramids were found on Asia's album covers rather than festival stages, they evoke prog excess on the grandest of scales, far more AOR than EDM. Giorgio Moroder, Nile Rodgers, Julian Casablancas and Panda Bear help round out their fusion-disco epics, but it's Muppets songwriter Paul Williams and his "Touch" that really bring this Pinocchio story to life. Generous to a fault, it's a glorious refutation that they don't make 'em like they used to.
Philip Sherburne 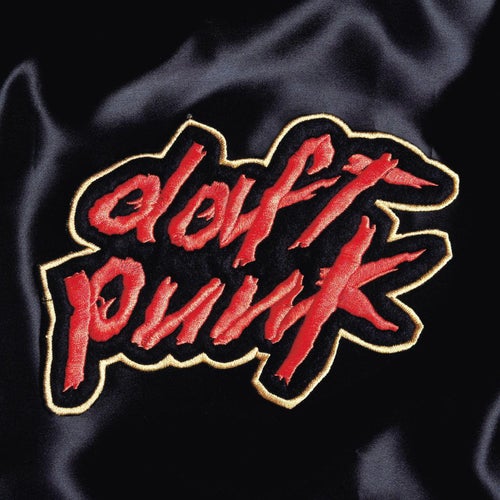 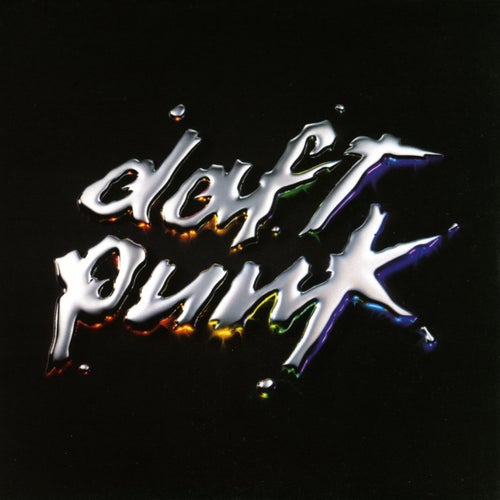 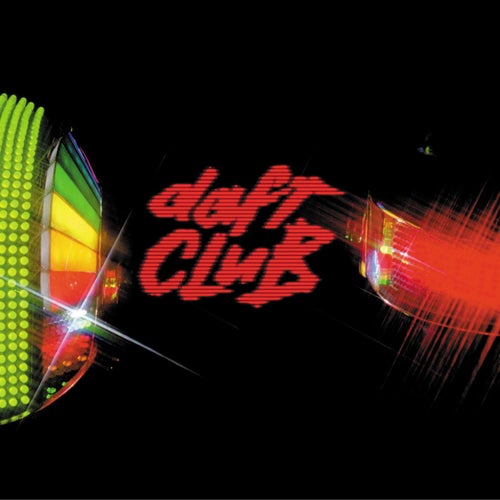 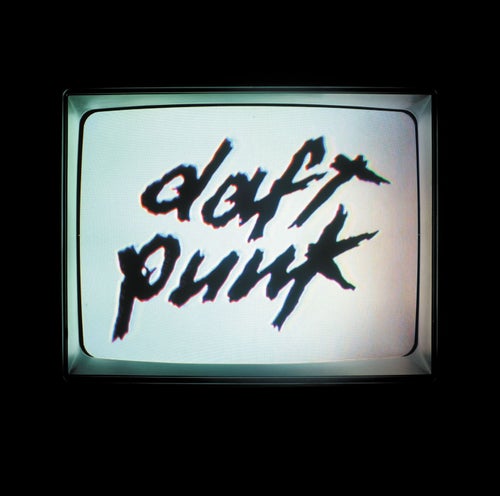 Écouter
Human After All