The Little Girl From Central

The Little Girl From Central

Écouter sur Napster
Nouveautés: Jan 1964
Label: Universal Music S.A.
This is a re-release of the album that "No Particular Place To Go" first appeared on in 1964, but the cuts you need to hear are the swinging "You Two" and one of Berry's least-heard gems, "You Never Can Tell." These songs, as well as three killer previously unreleased tracks, reveal rarely seen sides of Berry's genius.
Mike McGuirk 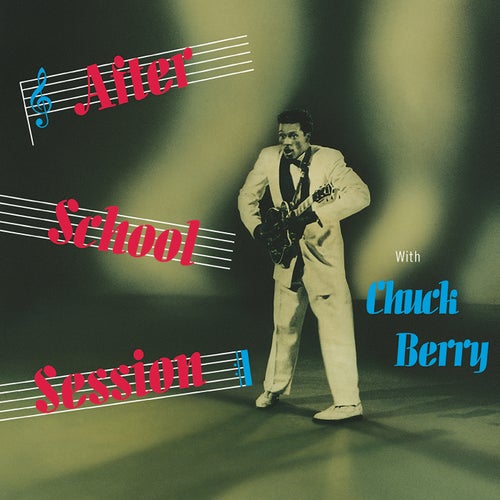 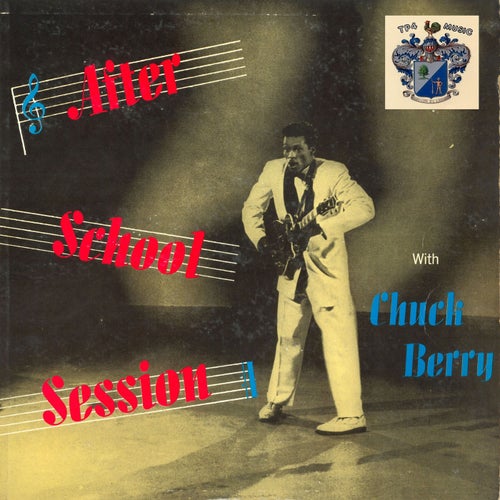 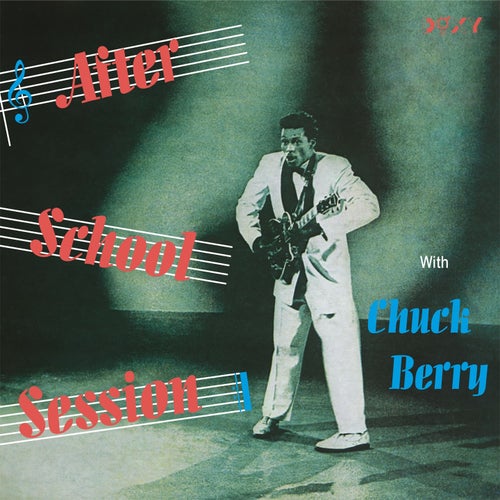